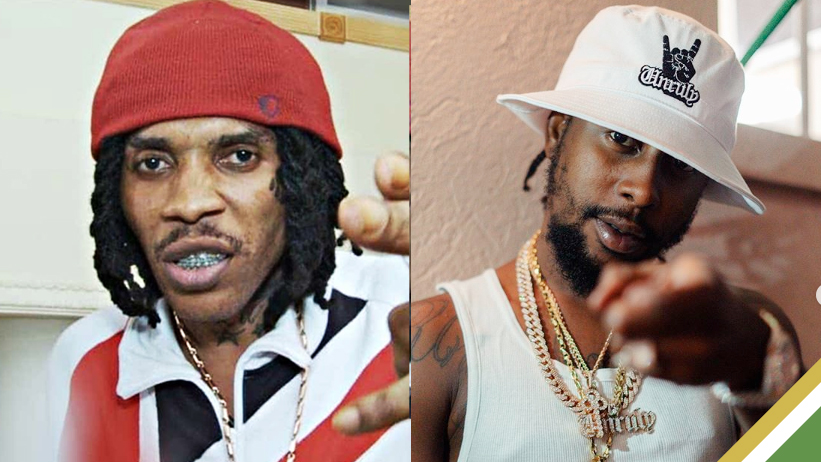 Embattled dancehall star Popcaan currently in album mode as he prepares to release his latest body of work, “Great Is He“, has taken time out of his active schedule to pay homage to former mentor Vybz Kartel.

“more life and prosperity sir Azim✊🏿 Appreciate everything G, Stay up and keep the meditation sharp!! Freedom is all I wish for you. Blessings on Blessings 🙏🏿”

The message comes as Kartel, whose given name is Adidja Palmer, celebrates his 47th birthday today (January 7).

The entertainer remains incarcerated after being sentenced to life imprisonment in 2014 for the murder of Clive “Lizard” Williams. Despite no physical proof of a body, he was convicted on circumstantial evidence and initially given 35 years before being eligible for parole. Following an appeal in 2020, the time was reduced to 32 years and six months.

The deejay’s attorney Isat Buchanan now handling the Privy Council appeal has expressed optimism that his client will be absolved.

Meanwhile, on Friday, Popcaan released the official video for “We Caa Done“, featuring Canadian rapper Drake. The single forms part of the offerings from his forthcoming album. “Great Is He” will be hit “Family” hitmaker’s third album, following “Where We Come From”, which reached No. 2 on the Billboard Reggae Albums Chart, and “Forever“, which debuted at No. 171 on the Billboard 200 chart.

Popcaan and Drake have previously worked together on hits such as “My Chargie“, “Twist and Turn“, “All I Need“, and “Controlla“. 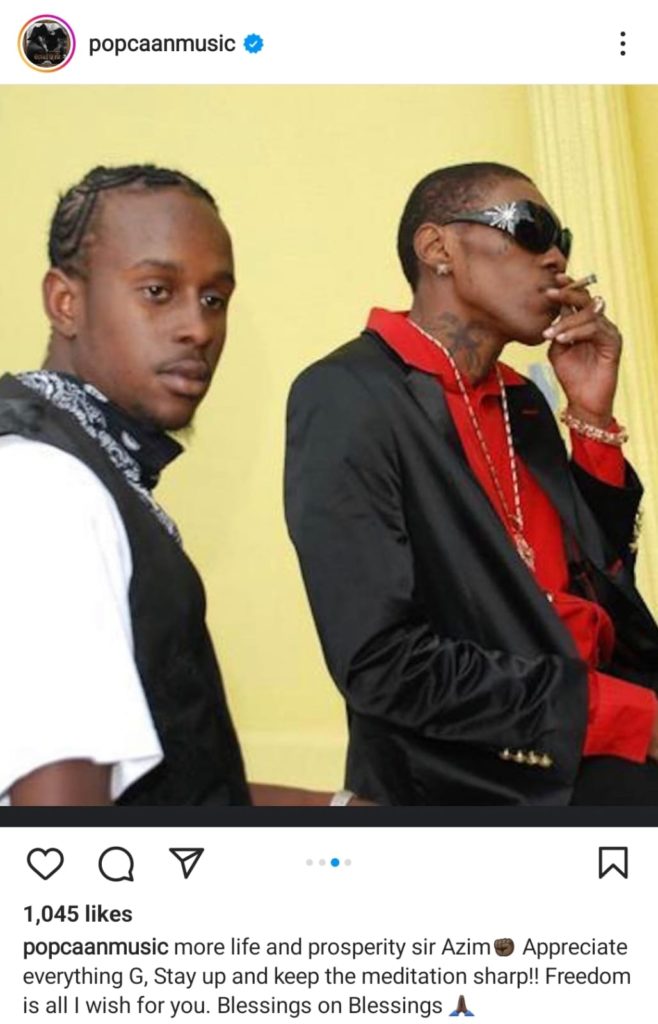