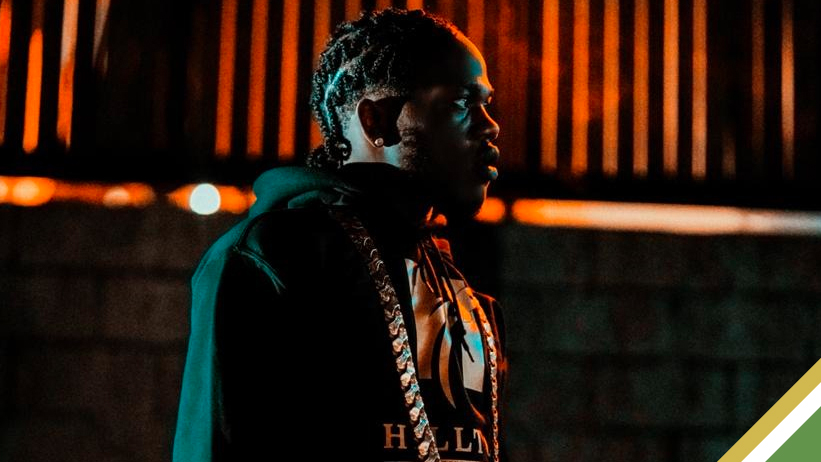 For the past few days, social media has been awash with reports about an alleged altercation between dancehall artiste Jahshii and Brysco at Tuesday’s Ghetto Splash concert in Waterhouse.

Amid the flurry of reports, the management team of Jahshii on Friday morning issued a statement rebuffing the allegations aimed at maligning the artiste.

“It has come to our attention that reports are being circulated in the media and digital space, purporting that recording artiste Jahshii was involved in an altercation with another artiste at the recently concluded Ghetto Splash concert in Waterhouse, St. Andrew.

We want to make it vehemently clear that the above assertions are false and malicious, as at no point was Jahshii involved in a conflict. Admittedly he was at the event performing for approximately fifteen minutes when his set was suddenly interrupted by fellow entertainer Brysco, who was asked respectfully by Jahshii to exit the stage so he could complete his performance. Unfortunately, his refusal led to a skirmish with an on-stage observer, which was quickly brought under control by the event’s security detail.

Jahshii has expressed regret at the unfortunate incident that tainted his set and affirmed there is absolutely NO animosity towards Brysco, despite the spat.

We want to extend our gratitude to the organisers and the fans for another successful staging of Ghetto Splash as we collectively aim to elevate dancehall and unite the entertainment community.

Jahshii is currently promoting his latest single, “God In Charge” the official video now trends at No.14 on the Youtube Music chart (Jamaica).