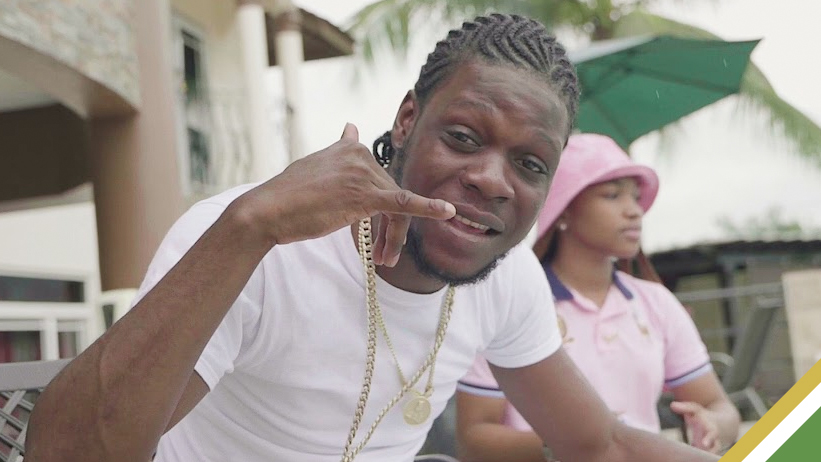 Trending dancehall artiste Brysco has moved to clarify reports circulating in the media regarding an encounter he had with law enforcement officials.

In a sitdown with broadcaster Winford Williams of Onstage TV, the emerging deejay explained that though initially detained, he was not arrested and was released the same day of the incident. Brysco insists that he has no issues with the police as they were merely doing their job.

Brysco declares he has put the incident behind him and wishes not to further expound on the contentious situation.

The incident stems from an Instagram Livestream session last week, where law enforcement officials detained the deejay and his mobile phone confiscated while on the side of the road. It’s understood he was pulled over in a traffic stop by the lawmen.

Speaking on his career, Brysco explains that his breakout single “Code” is doing well. Aside from a surge in popularity, the song has led to a hike in price for Ensure (a popular milk-based shake) and a bump in fees for ‘Back Road’ sex workers. However, he expressed that he is not pleased with the increased price for the drink as these are challenging times for consumers.