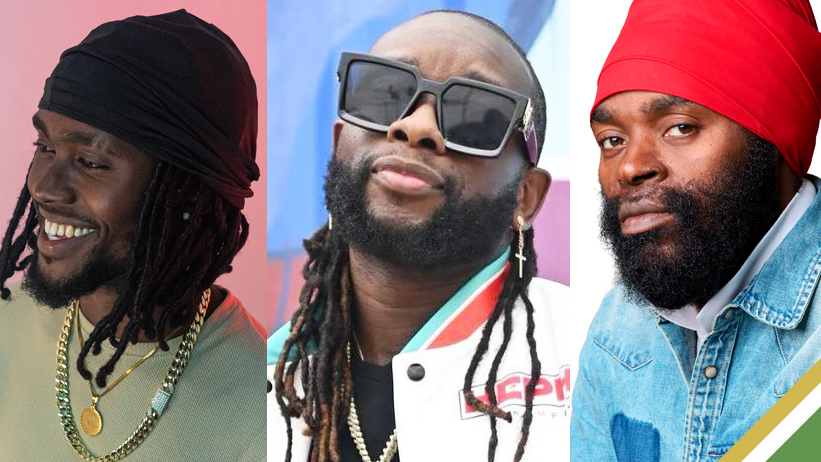 Reggae, and dancehall stars Bugle and Laa Lee have secured an international collaboration with Afrobeat Billboard hitmaker Heph B.

The coordinated effort sees the Jamaican entertainers lending their vocals to the remix of the catchy Billboard hit Big Boy produced by Steve Rawd. Initially released in March, the single became a certified hit in July after securing the No.5 position on the TOP 25 of the Billboard Charts.

The remix also denotes an official introduction for both Bugle and Laa Lee into AfroBeat, currently one of the most prominent genres on the planet.

According to Heph B, based in Houston, Texas, with family lineage in Jamaica and Nigeria, “As an AfroBeat artiste, I’ve always had an affinity for dancehall and wanted to tap into my roots, hence, doing the remix with Bugle and Laa Lee provided the perfect opportunity to execute that.”

Premiering this Thursday (August 18) across various digital and streaming platforms, the single will also be featured on the deluxe versions of both Bugle’s TOXICITY and Heph B’s AMARII albums. Bugle’s revised compilation will be released on August 26, while Heph B’s album is slated for later this year.

Initially released in November last year, AMARII charted at No.14 on the iTunes U.S. World Chart, and the hit single HIDE also captured the No.1 spot in South Africa, No.5 in the U.S. and No.4 on the U.K. World Chart.