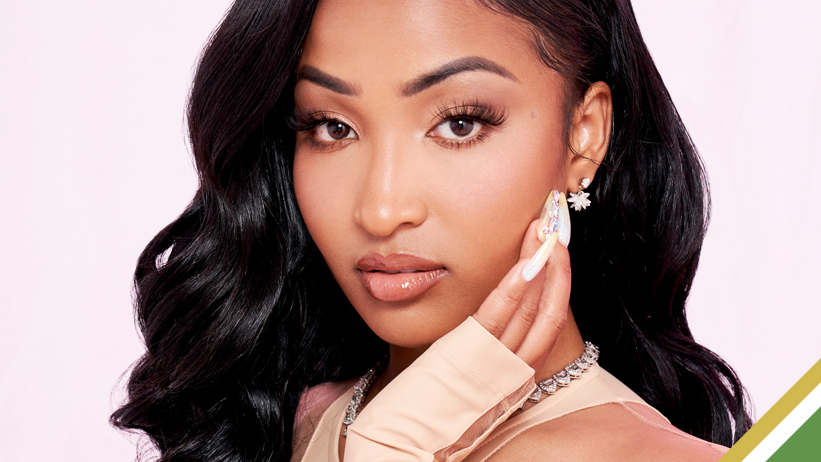 Igniting a whirlwind of criticism on social media for a recent rant asserting that “Bob Marley is bigger than Michael Jackson,” dancehall songstress Shenseea is at it again.

In her latest declaration on Twitter, the Blessed singer wrote, “Women are the new men, sadly”.

Indeed the statement is “sad”, considering she is facing a firestorm of criticism amid pushback from the male populace and some women on the platform; as one user remarked,

“You’re just overly masculine because you’ve been dealing with simps. It’s natural. Find a man you can trust to lead and who loves you correctly and your perspective will undoubtedly change.”

A third questioned, “Oh you mean women are going to build roads, bridges, houses, railroads, schools, hospitals, supermarkets and all these many other conveniences we have in this world?”

Despite the fiery comments aimed at the artiste challenging her ‘mate selection’ skills and critical thinking abilities, fans of the entertainer should be mindful not to take her remarks too seriously.

Admittedly, the statement could be considered reckless. However, it is equally important to note that Shenseea is not a social anthropologist, trained clinical psychologist or some other qualified professional in the respective field to make such an authoritative statement. Hence the remarks should be seen for what is “just a personal opinion” to which she is entitled. Though, it does blur the line of being “personal” when posited on a public platform.