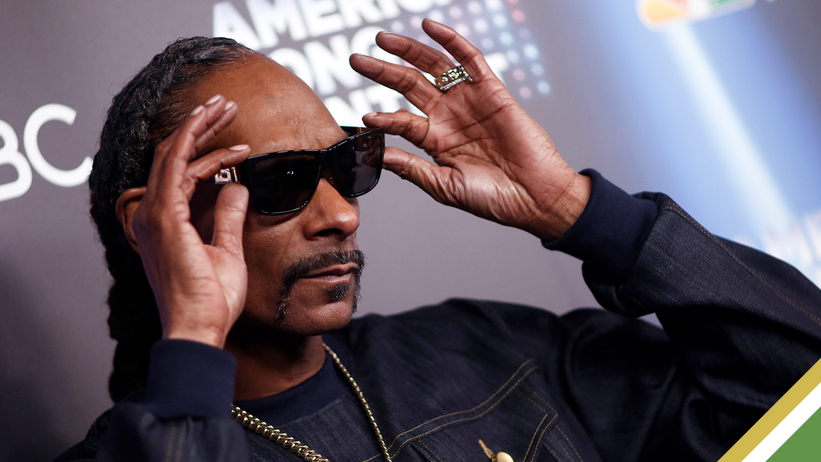 Snoop Dogg is ready to take over Twitter. On Sunday, the rap icon put out a poll asking if he should be the new CEO of the social media platform.

As of Monday morning, nearly 2.5 million people had responded, with a whopping 81 percent voting in favor of the D-O-Double-G as CEO. The poll still has several hours left. 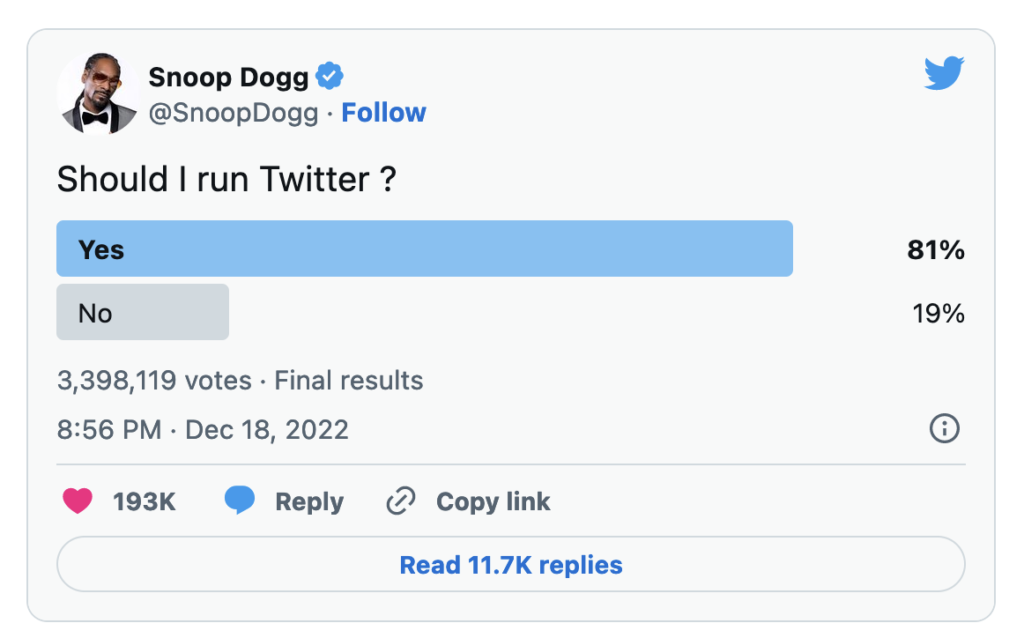 Snoop launched the poll after Twitter’s owner Musk issued his own poll asking Twitter users if he should “step down as head of Twitter.” More than 17 million votes were cast and the poll closed with 57.5% voting yes, 42.5% voting no.

Musk said he would abide by the results of the poll, which began Sunday evening.

Musk’s acquisition of Twitter has been marred by chaos. Since he became CEO, there have been mass layoffs and suspension of journalists who cover him. He has also replatformed suspended accounts that had violated Twitter’s rules. 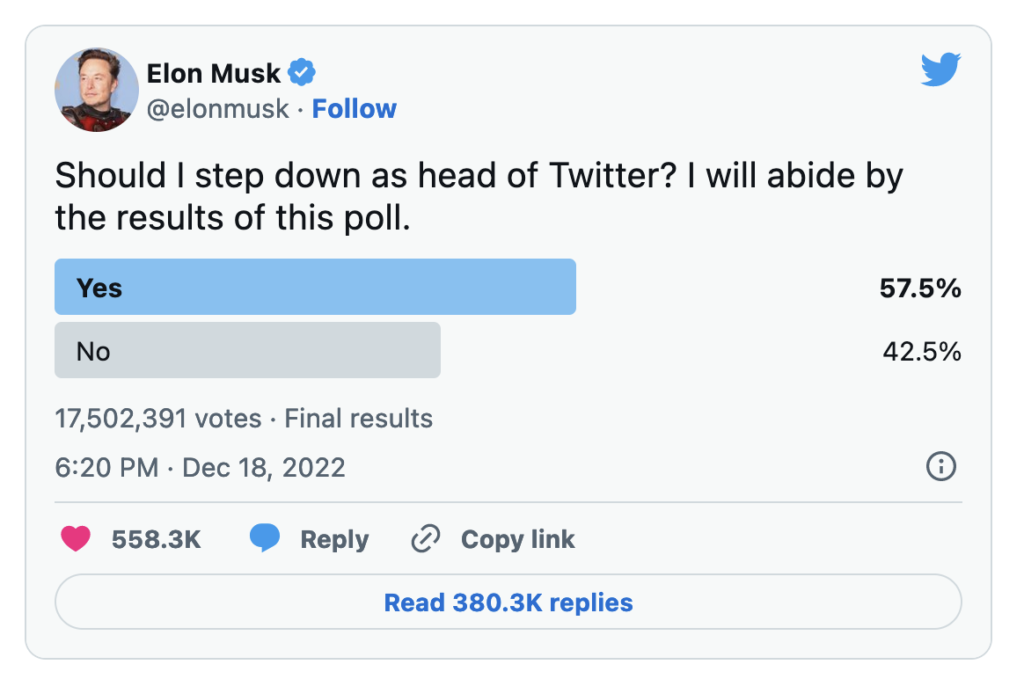 Amid Musk’s controversial takeover, Meek Mill announced that he is done with Twitter. He closed his account due to “too many bots and weird people” and plans to move to YouTube.

“ima deactivate twitter forever and go to a new social where it’s more good vibes based off building, creating and motivation!” Meek wrote in an Instagram Story. “Whoever run my shit turn this off forever … ima takeover my YouTube account to replace me interacting with supports! Too many bots and weird people.”