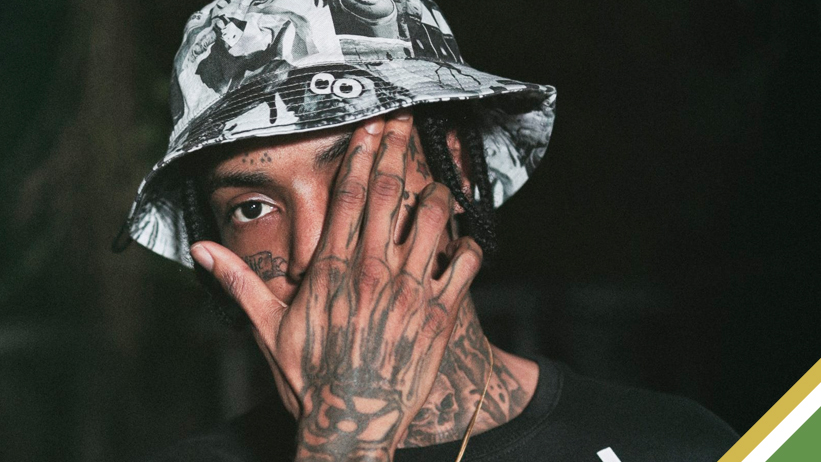 Celebrating his birthday over the weekend, the festivities did not end well for emerging dancehall artist Kraff Gad.

Currently, one of the most streamed local acts on the Youtube platform for November, Kraff was hospitalised on Friday night after meeting in a serious accident in Montego Bay, resulting in his vehicle flipping on its roof.

The cause of the accident was not ascertained. However, preliminary reports from onlookers suggest that speeding was suspected. Video footage of the ordeal was sent to the offices of Prism Marketing Consultants, depicting the accident scene as witnesses rush to pull the artiste from the wreckage. Additional footage shows the entertainer in a hospital bed fitted with a neck brace.

While lying in the medical facility, Kraff Gad, seemingly in a jovial mood despite his ordeal, detailed what transpired,

Based on several eyewitness accounts, they said the artist suffered multiple injuries; however, they could not confirm the extent of the damage but said he was initially in pain when pulled from the wreckage.