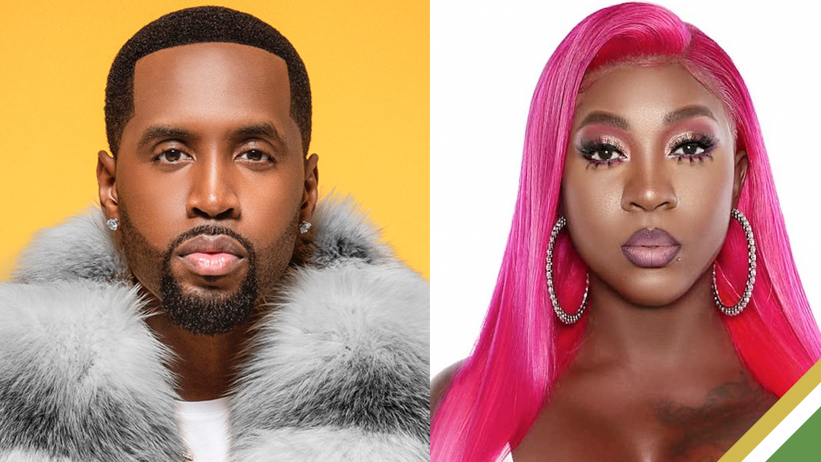 The third season of Family Reunion: Love & Hip Hop Edition on VH1 premiered on Monday, November 28. It was filmed entirely in Jamaica. As usual, the show promises even more of the drama, chaos, and conflict that have made the Love & Hip Hop franchise one of the most popular in US television history.

This season, Family Reunion assembles an all-star cast from across the franchise at Ocean Eden Bay, a five-star, adults-only luxury hotel in Trelawny.

As the sole Jamaican cast members, Grammy-nominated dancehall artist Spice and rapper/dancehall performer Safaree Samuels will represent their country and culture. Samuels began his career with Love & Hip Hop on the Hollywood series. Spice has become an integral part of Love & Hip Hop: Atlanta. However, both Jamaicans starred in the most recent season of Atlanta, which concluded last week with the reunion episode.

This is the second reality television show set in Ocean Eden Bay in recent months. The first was Real Housewives of Atlanta, hosted by Olympic champion and Jamaican cast member Sanya Richards-Ross. Marketing the hotel through top-rated television programmes like these should be a significant boost for the hotel. Ocean Eden Bay is a brand-new establishment that opened its doors in late 2021.