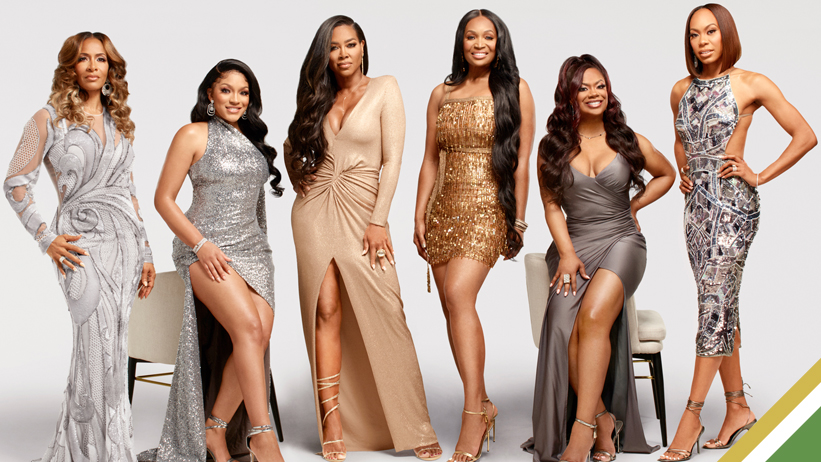 The trip was hosted by Olympic champion and rookie RHOA cast member Sanya Richards-Ross. During their travels, cast members explored the island and even ran a race in honour of Richard-Ross at the National Stadium, where they were welcomed by Olivia “Babsy” Grange, Minister of Culture, Gender, Entertainment, and Sport.

Richards-Ross, a former track and field athlete born and raised in Kingston, Jamaica, competed internationally for the United States, particularly in the 400-meter sprint. She is well-known for winning gold at the 2012 Olympics and as a world champion in 2009, bronze winner at the 2008 Olympics, and world silver medallist in 2005.

Given the class of the resort, it was only fitting that the cast, who are renowned for their extravagant tastes, choose to stay at the recently opened resort