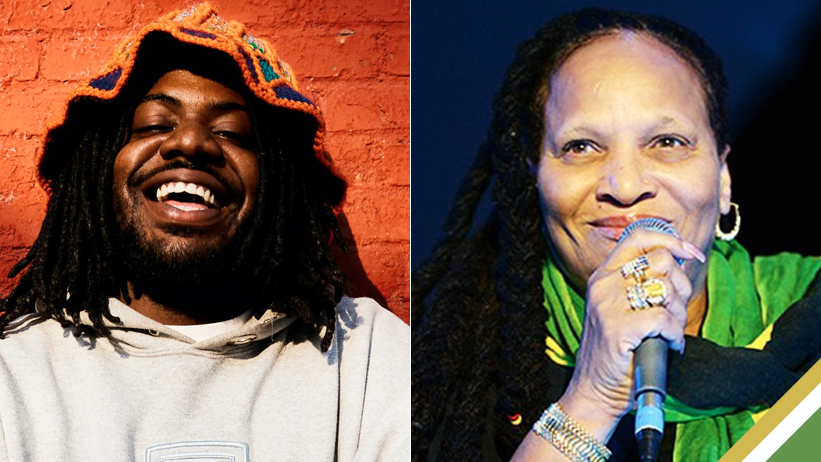 Dancehall’s first lady Sister Nancy still has an enormous presence on the scene and commands respect wherever she goes. Known for possessing one of the most sampled songs in her 1982 hit “Bam Bam“, she is still reaping her much-deserved benefits as artists locally and internationally are finding inspiration from the song for their respective singles. While many have longed for Sister Nancy to bless the world with new music, they will be pleased as she recently collaborated with rapper/producer MIKE on the track “Stop Worry!“

Produced by DJ Blackpower, Sister Nancy shares the mic with New York-based MIKE as he shares with listeners some of his experiences in his daily life. Sister Nancy can be heard chanting throughout the track with lines encouraging people to wake up and rise up above all the ills of the world. She delivers it in her signature Dancehall style, giving listeners a unique audio experience. A Ryosuke Tanzawa-directed music video was released in support of “Stop Worry!” and despite Sister Nancy’s absence in the video, her voice is heard loud and clear throughout.

MIKE officially started his music career in 2015 as the founder of the music collective “sLUms” and has since released several albums. His “Stop Worry!” collaboration with Sister Nancy will be featured on his eighth studio project, “Beware Of The Monkey,” which is expected to be released on December 21, 2022, through 10K.