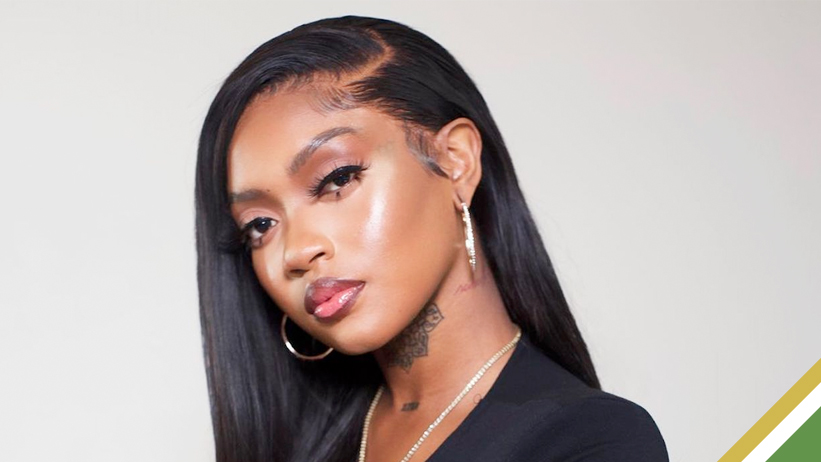 Still grappling with the harsh reality of her recent miscarriage, sultry singer Jada Kingdom continues to work through the pain by releasing new music.

“what a bullsh*t mystery, all of a sudden, you don’t want to be with me. If is more attention you need, then I’m listening, just like how the toxic thing that a fi pickney, because me love you so, lonely nuh fit me a need a homie, mi would rather risk it like soljie, plus yuh never diss me, and that’s a bonus…”

“We contacted her about working on a new project and sent a couple of rhythms. She wasn’t feeling those and told us she needed sum’n sexy, then we made this rhythm for her, and she delivered that song perfectly.”

Preerankin remains optimistic that fans of the singer will be receptive to this latest project. Distribution of the single comes courtesy of One RPM via all major digital and streaming platforms.

Crown Media House and Hundred Hours Ent. are also responsible for “Esq Till Death”, another of the songstress offerings released with the accompaniment of an official video on November 15.

The visual currently trends at the No.14 on the Youtube Music chart (Jamaica) amid amassing over 257,000 views 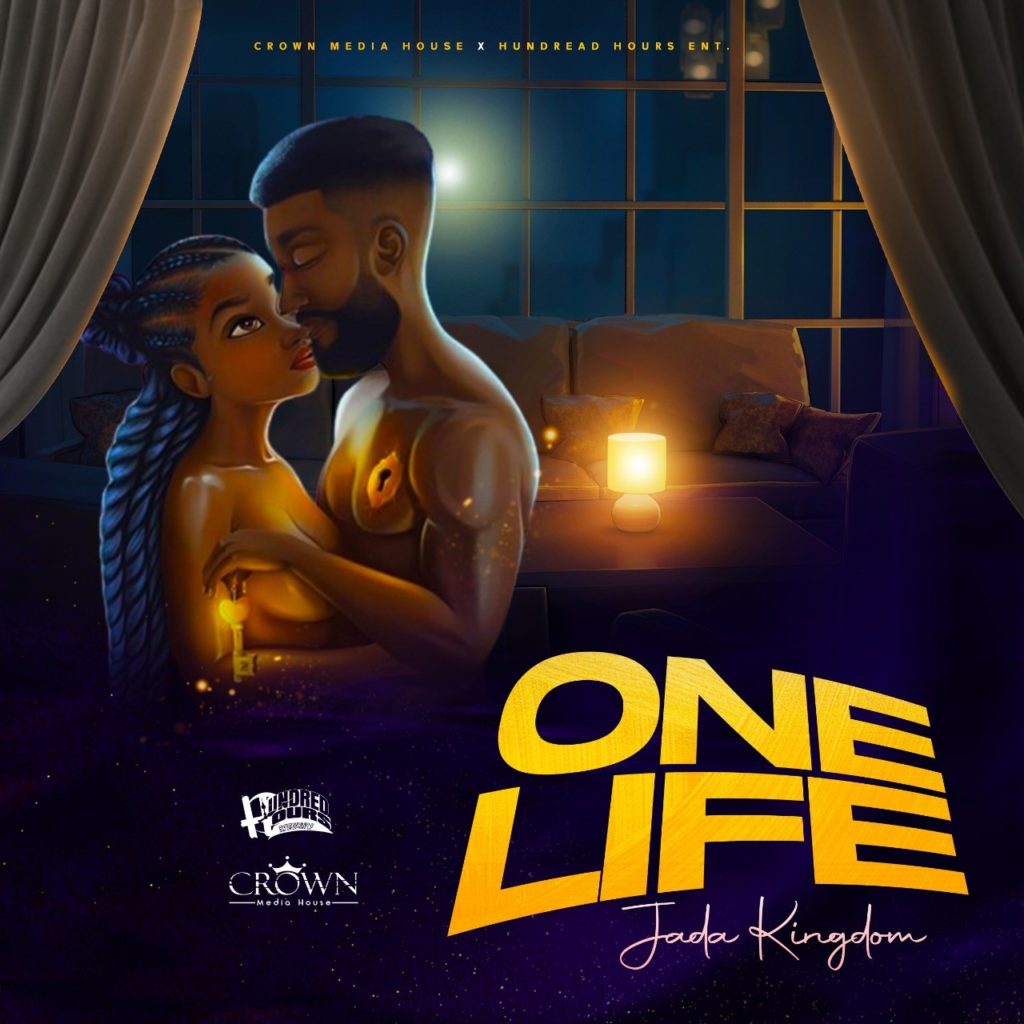