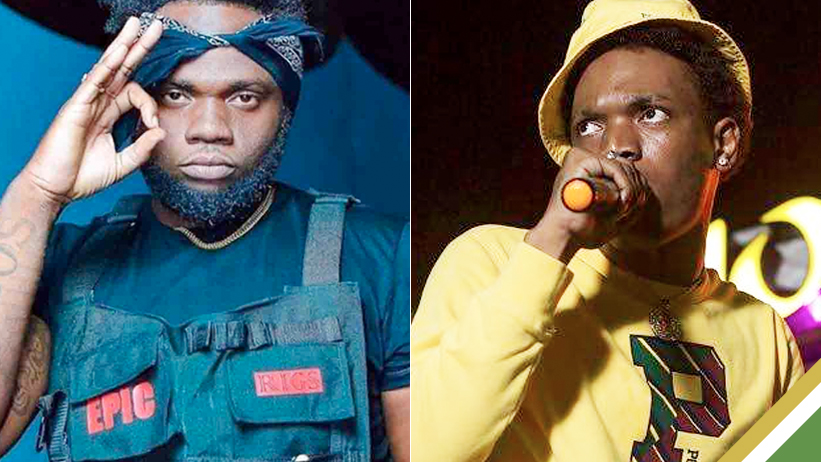 For the second consecutive week, deejay Chronic Law remains affixed at the No.1 spot on the “Top 5 Most-Streamed Reggae/Dancehall Artists” chart.

American streaming giant Audiomack on Monday made the disclosure after publishing their weekly lists highlighting the top streamers across various music genres.

Coming in at No.2 is viral sensation Valiant, now enjoying a groundswell in popularity and dominance across various social media platforms. Last week the emerging talent also created history, becoming the first dancehall artiste to have five songs in the Top 5 most streamed songs on Youtube.

Masicka, credited with the “Most Stream Album by a Male Dancehall Artiste” over the past year, sits at No.3; Jahmiel occupies No.4, with the Unruly Boss Popcaan rounds off the list at No.5.

Churning out a steady stream of new material, Prism Marketing Consultants understands that Chronic Law has an extensive repository of songs from which five albums have been curated and ready for release wherever he and his team deems appropriate.

While no granular details were provided regarding any of the abovementioned projects, the Law Boss, whose given name is Akeeme Campbell, declared that he would continue to release new music in a timely manner amid finalising plans for his sophomore album.

According to the Morant Bay High School alumn, since making his foray in 2018 onto the local music scene with the hits Government and Hill Top Badness, his style has evolved significantly through garnered experiences, greater focus and increased exposure, resulting in a shift in his writing style.

Based on this rhetoric, fans of the entertainer should get an opportunity to witness this transformation in pen game on his forthcoming album. It will be interesting to hear the sonic comparison to his debut effort, 1Law. 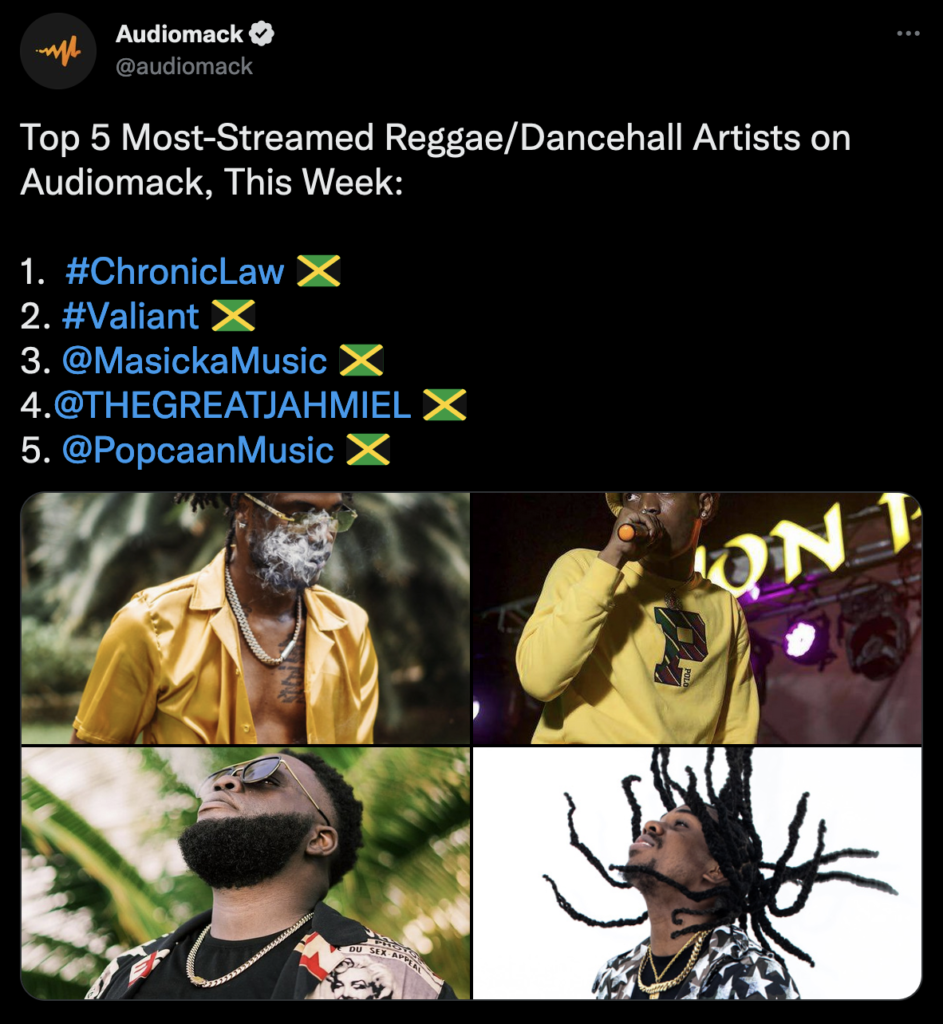