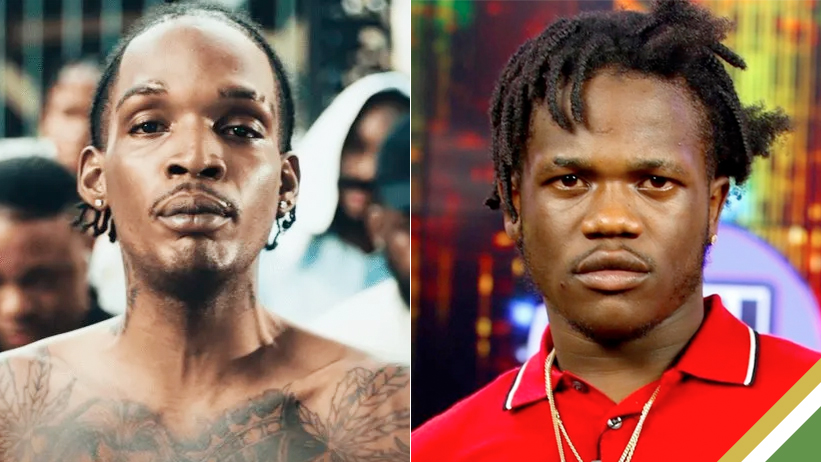 On Saturday afternoon, the event organisers made their first public announcement regarding confirmed acts for the Boxing Day billing. According to a post on STING’s official Instagram account, trending dancehall sensations, Jahshii and Skeng have given their commitment to the festival.

In an initial press release sent to the media in July, the organisers intimated that they had already secured the services of some fifteen artists. However, no names were disclosed at the time.

The December 26 annual showcase, previously held at Jam World in Portmore, St. Catherine, will be relocated to the North Coast. Grizzly’s Entertainment Center in St. Ann is the new proposed venue.

“Sting is the ultimate colosseum, where lyrical masters unleash their lyrical projectiles with the intention of emerging the ultimate victor. It holds the platinum microphone categorisation as the seminal and only true stage for the grooming of young, not-so-young, and popular dancehall artistes in the art of stagecraft and lyrical mastery,” – the organisers stated.

In 2018 and 2020, Isaiah Laing declared that the show would have returned after a hiatus. Unfortunately, neither of the two stagings came to fruition; the latter was mainly due to the ongoing pandemic.

Sting has been a staple on the Jamaican entertainment scene for over three decades.