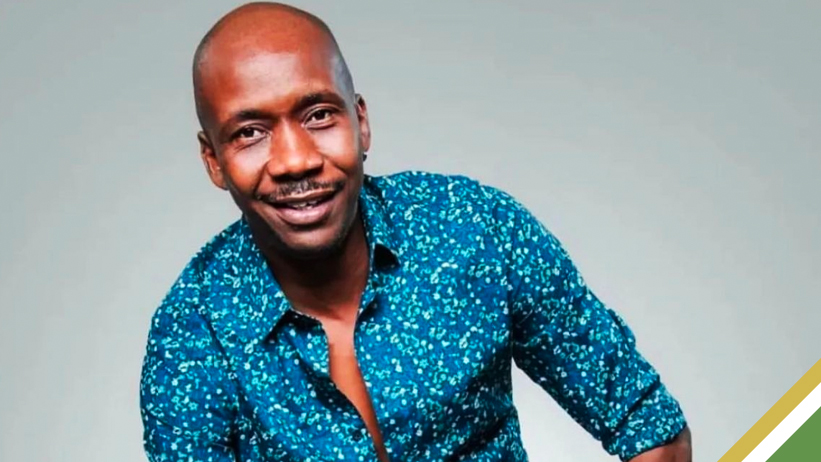 As the curtains come down on 2022, GRAMMY Award-winning producer, businessman and artiste manager Comar “Frankie” Campbell is ending the year on a high note with the release of a new EP.

Jointly produced by Frankie Music and College Boii Did It, distribution of the compilation comes courtesy of One RPM.

Fresh from a stint in Albany, New York, label head Frankie told Prism Marketing Consultants that Culnation will be the final release for this year before shifting focus to 2023,

“Culnation is the final project we’re releasing for this year. We’re moving into the festive season and want to put something in the space that will complement the holidays. The first release will be a collaboration with Bounty Killer, Laa Lee, and Qraig called General.” – he disclosed.

What is Culnation? According to Frankie, it’s a conflation of the various talents under the Frankie Music umbrella presented as a united front. The collective consists of several recording artists and music producers.

In September, Frankie Music released Floating, performed by Laa Lee, which debuted at No.4 on France’s iTunes Reggae Single Chart and currently has over 1.1 million views on Youtube.