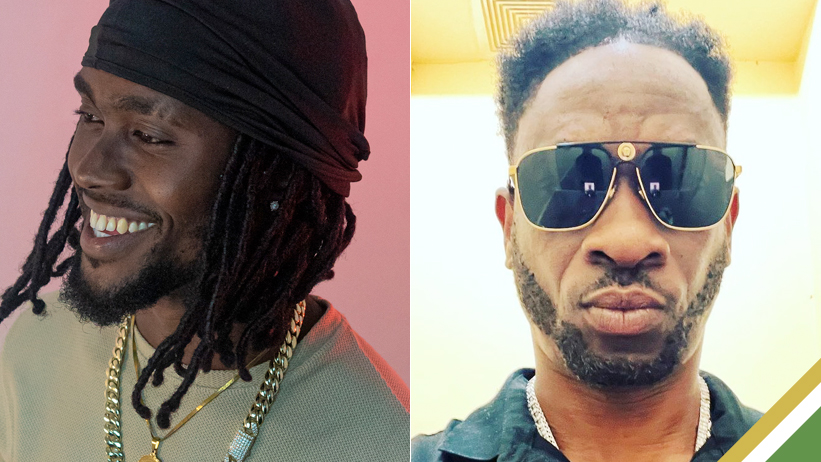 Based on their respective musical styles, dancehall star Laa Lee has forged a partnership with the Warlord Bounty Killer for a new collaboration; many would consider an odd or unlikely ‘alliance’.

The joint effort dubbed “General” also features Qraig (Voicemail) and sees the trio merging their respective styles to curate a sonically pleasant uptempo track to be released for the festive season. (listen track exclusively below)

Jointly produced by Frankie Music and College Boii Did It, the song forms part of a five-track EP, Culnation, to be released on December 2. The compilation also boasts presentations from Cutty Ranks, Qyor (formerly Chevaugn), Brush1 The Road Marshall, Kevyn V, Checky Strapp, Saje and Crem Crem, with distribution courtesy of One RPM.

With December only days away, Laa Lee is now making final preparations for his debut at this year’s Hennessy Artistry showcase in Barbados.

Arguably the biggest concert series on the island, anticipation is high among partygoers as the event returns after a two-year hiatus due to the global pandemic.

Billed for the beach party at Bay Street in Bridgetown on December 4, manager Comar “Frankie” Campbell says patrons can expect a quality performance from Laa Lee, who will share the stage with Elephant Man, 10Tik, Prince Swanny, Jahlano and Mole.

Hennessy Artistry is renowned for bringing together some of the world’s most accomplished artists from a broad spectrum of musical genres on stages throughout the globe.