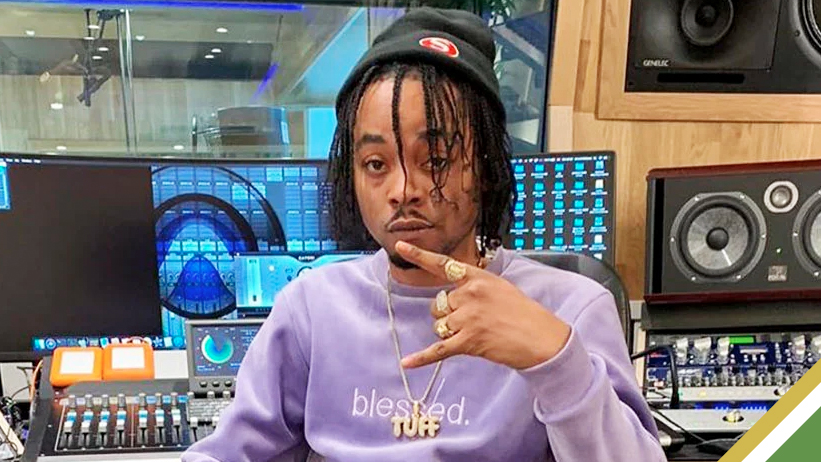 Later this month, Montego Bay-based deejay Rygin King is expected to commence an eight-week tour of the U.S.

Making the announcement on Instagram, the “Therapy Tour” will begin on November 24 in Queens, New York and culminates in Philadelphia (New Jersey) on January 21, 2023. During the eight-week sojourn, the “Tuff” hitmaker will make additional stops in New Jersey, Connecticut, Washington D.C., Texas and Georgia.

According to Rygin King whose given name is Matthew Smith, more cities throughout the U.S will be added shortly based on the plethora of requests from fans across the space.

Despite being confined to a wheelchair after being shot, he emphasised that he doesn’t feel restricted, and fans can expect a series of performances that will be engaging and enjoyable,

“Me a guh make dem see and feel di energy of what I’m doing, di body of work I put in, and, whosoever is not a fan; hopefully, they come, and their world will be transformed. They will become fans,” he added.

After wrapping the tour, the 27-year-old entertainer will shift his musical exploits to Canada and the United Kingdom.

Making his foray onto the local scene in 2017 with the street anthem “Tuff“, the dancehall artiste on September 9, this year released his debut album, Therapy, just in time for the 65th Grammy Awards eligibility season. Rygin King is already rejoicing over the success of his 11-track project, which sold 750 copies in its first week of release in the United States and continues to fair favourably with music fans.