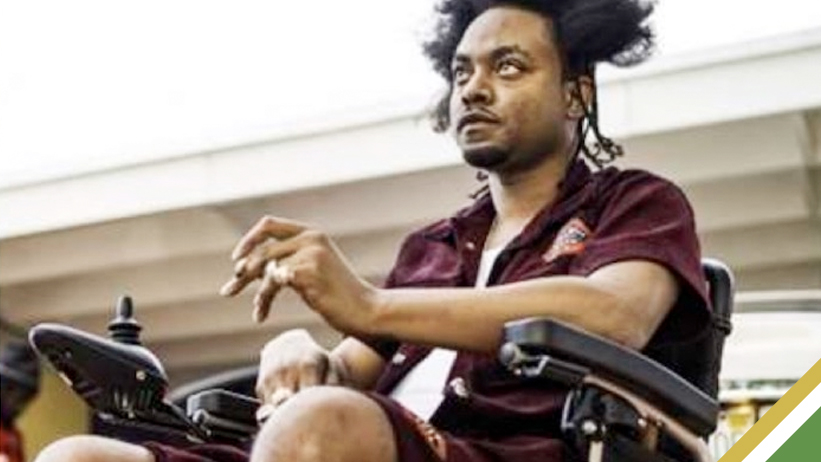 Dancehall artiste Rygin King has dropped a bombshell on fans after revealing that he is paralyzed and currently has to move around with the aid of a wheelchair. The revelation was made on Tuesday afternoon via social media.

According to the “Tuff” hitmaker, his current situation stems from an attack by gunmen over two years ago, where he was shot three times, and his manager’s wife killed while en route from a funeral in Struie District, Westmoreland.

Currently undergoing therapy, aided by professionals with the hope of being able to walk again one day, the Montego Bay-based deejay has maintained a covert presence since the ordeal but provided a glimpse into his difficulties,

“I don’t know anyone who is in a position like me, inna one tragic unfortunate situation like me and who hold it like how me hold it, bredda…and mi no bawl out on the internet and all now, mi no go to the press, no one don’t know what happened after Rygin King get shot because is a rocky road bredda and we still ah go through it,” he disclosed.

Hailed as one of the pioneers of the new Trap-dancehall sound saturating the local space, Rygin is best known for the hit Tuff, which has amassed over 16 million views via Youtube and has since released several other noteworthy offerings, including How Me Grow.