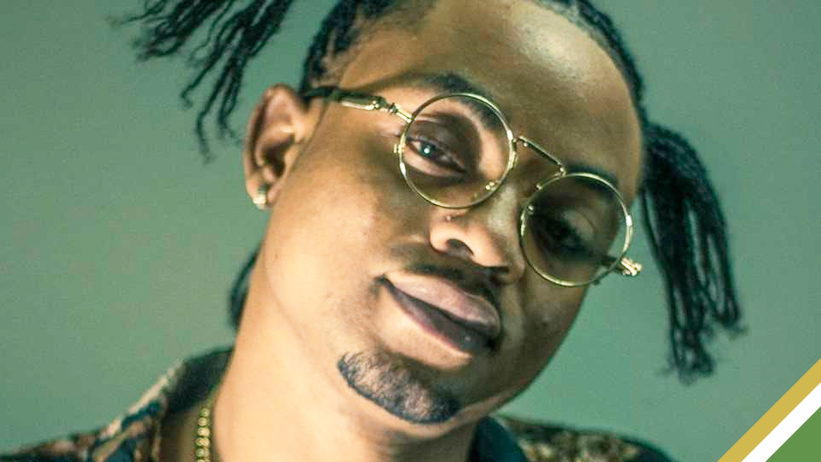 In a social media post, the Montego Bay deejay, clad in a black winter coat and a pullover, is seen in a room sitting at a table with several individuals as he speaks vaguely about the agreement. Though not providing any granular details about the nature of the proposed deal, the entertainers show off a signature OVO owl chain throughout the recording as the camera pans over some papers and a bag said to be filled with cash.

However, not everyone seems delighted about the potential signing as one user commented,

“Y tho he’s better off being independent artist.”

Rygin King is currently in the U.S. on an eight-week tour to promote his debut album “Therapy.” Dubbed the “Therapy Tour“, the outing began on November 24 in Queens, New York and will culminate on January 21, 2023. During the eight-week sojourn, the “Tuff” hitmaker will make additional stops in New Jersey, Connecticut, Washington D.C., Texas and Georgia.

According to the deejay, whose given name is Matthew Smith, more cities throughout the U.S. will be added shortly based on the plethora of requests from fans across the space.

Despite being confined to a wheelchair after being shot, he emphasised that he doesn’t feel impeded by his inability to walk, underlining that fans can expect his performances to be engaging and enjoyable,

“Me a guh make dem see and feel di energy of what I’m doing, di body of work I put in, and, whosoever is not a fan; hopefully, they come, and their world will be transformed. They will become fans,” he added.

After wrapping the tour, the 27-year-old entertainer will shift his musical exploits to Canada and the United Kingdom.