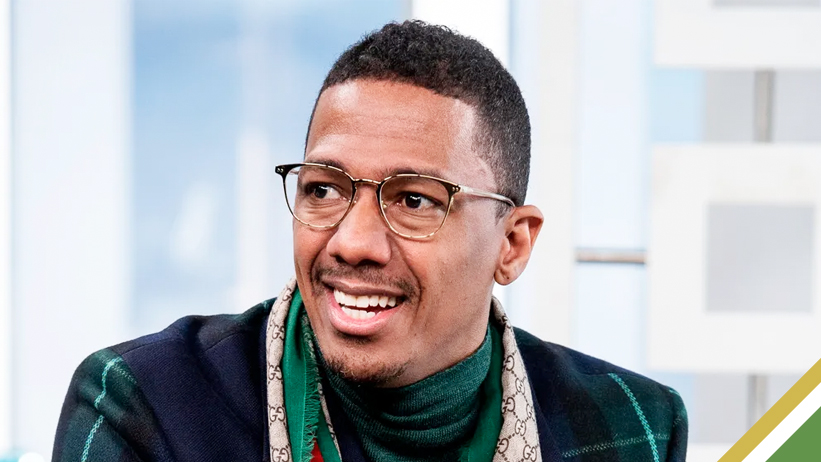 Nick Cannon is now the father of eleven children.

Abby De La Rosa gave birth to her third child with Cannon, Zeppelin, on Friday. The creator of “Wild ‘N Out” announced the birth of his daughter, joining his 16-month-old twins Zion and Zillion.

“Mommy @hiabbydelarosa, you make it ALL look so easy and effortless, but I am forever indebted to your tireless work of constant dedication, diligent effort and selfless love that you give to our children and myself,” he wrote while honouring the mother of his children. “Beautiful is privileged to have such a Loving and Spiritually inclined Mother.”

The Sun, a tabloid in the United Kingdom, alleged that the presenter of “The Masked Singer” pays roughly $3 million per year in child support. This was published in conjunction with the birth of his newest child. The amount was calculated by a family law attorney with no connection to Cannon.

Nick has refuted the report by saying that he spends much more than $3 million to support his family.

“I definitely spend a lot more than that on my children annually,” he told The Neighborhood Talk, adding, “I don’t plan to ever have to participate in the governmental system of child.”

Nick’s child support payments will increase further. Next year, he is expecting his twelfth child with Alyssa Scott, the mother of his son Zen, who passed away at the age of five months after being diagnosed with brain cancer in December 2021.

In addition to his three children with De La Rosa, Cannon has twins, Moroccan and Monroe, who are 11 years old, with his ex-wife, Mariah Carey. Additionally, he is the father of 4-month-old Legendary Love with Bre Tiesi and recently celebrated the birth of his daughter Onyx Ice Cole with LaNisha Cole.

In September, he and Brittany Bell had a son named Rise Messiah, who joined their children, Golden Sagon, 5, and Powerful Queen, 22 months.