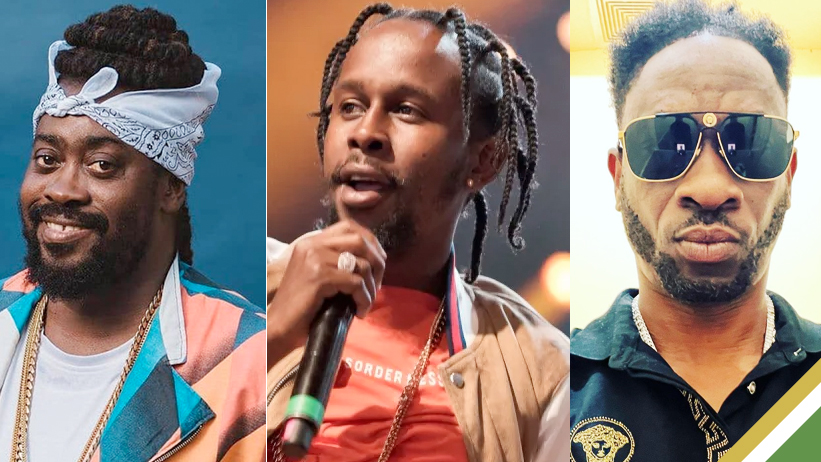 In less than two weeks, dancehall stars Beenie Man, Bounty Killer and Popcaan will invade Barbados for one of the island’s biggest showcases since the start of the year.

The event, dubbed IMAGINE Weekend, is a three-day festival, which gets understand from November 25-27, and sees the Jamaicans headlining alongside Trinidadian soca icon Machel Montano.

Among the main attractions are five huge parties, including a pair of Beach and Bacchanal jamborees. On Friday, November 25, Beenie Man and Bounty Killer will take centerstage at Iconic, while Popcaan and Machel will seize the reins at IMAGINE Live on Sunday, the 27th.

Back on local soil, fans of Popcaan continue to wait with bated breath for the release of his latest album, tentatively titled “Great Is He”. Last month the Unruly Boss indicated that the album had been completed and asked fans when it should be released. He tweeted,

Further gaslighting the situation, the deejay asked, “When unu say drop it this month??”

The post was welcomed with a flurry of comments from fans expressing their jubilation for the announcement.