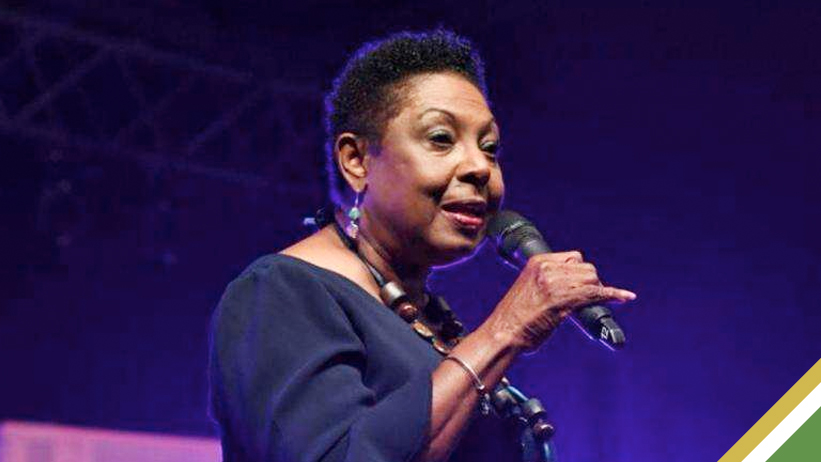 Minister of Culture, Gender, Entertainment and Sports Olivia “Babsy” Grange is cautioning emerging dancehall acts that they won’t have a long-lasting and economically viable career similar to Beenie Man and Bounty Killer if they continue to sing about violence and scamming.

Grange made the remarks on Tuesday night while addressing a gathering at the launch of Sting 2022 held at the Jamaica Pegasus hotel in Kingston.

In her introductory statement, the Minister addressed young talents within the dancehall sector, noting that dancehall is more than simply music.

Further in her address, she noted, “I want you to promote the positive things about Jamaica and about ‘livity’. Because, if you don’t, you won’t last as long as the ‘Bounty Killers’, and the ‘Shabba Ranks’, and the ‘Beenie Mans’.”

She acknowledged the young artists’ skills but urged them to respect the music and continue on the positive energies of those who came before them.

In light of the recent ban on literary works promoting scamming, drugs, and violence by the Broadcasting Commission of Jamaica, Grange also requested that performers refrain from singing about such topics while on stage.

“I don’t want to hear you continue to sing about scamming, those of you who are doing so.  And I don’t want you to sing about violence,” declared Grange, in anticipation of this year’s Sting since its six-year hiatus.

The Minister, also in charge of the gender portfolio, pleaded with dancehall performers to show more consideration for women as subjects in their songs.

Debuting in 1984, Sting has been a staple on the local entertainment calendar and has received much global acclaim.

In closing, Grange also declared that the Government of Jamaica had acquired JamWorld and that it will, under her leadership, grow into one of the world’s premier entertainment complexes.