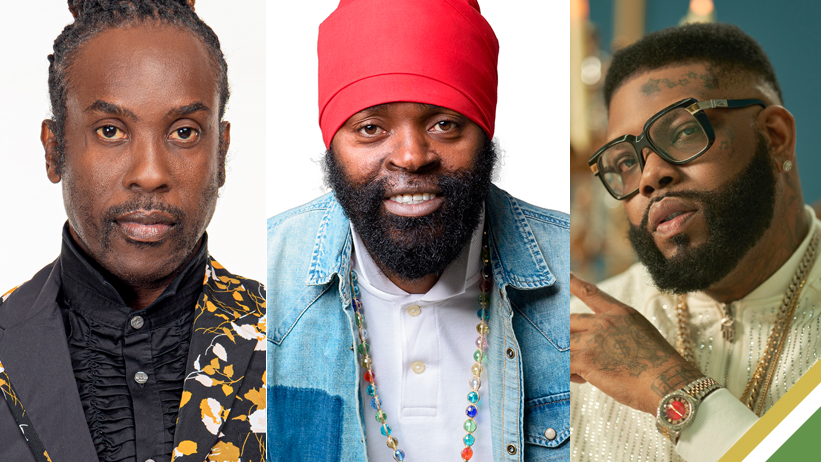 Last week in Jamaica was one of the bloodiest seven-day periods since the start of the year; 35 persons were killed throughout that timeline. This takes the total number of murders nationwide to 1,329 as of November 5, 2022.

This grim reality facing our nation has forced not only the general public but also members of the entertainment fraternity to take a more in-depth look at what is happening across the island. The latest statistics published by the Jamaica Constabulary Force (JCF) indicate an increase of eight per cent (8%) year-over-year and 98 more homicides than were recorded during the same period in 2021.

Several of our local entertainers, including Agent Sasco, Bugle, Nesbeth, Chronixx and Buju Banton, have continuously advocated for an end to violence through their music and social programs. A call more of their peers are joining. The latest is Demarco; on Sunday, the deejay declared via Instagram that he would appreciate it if his peers could desist from making songs about “guns and killing”, instead focusing their collective efforts on making money. Will they heed the clarion call? Only time will tell.

Throughout the decades, Jamaica has been plagued with a bevvy of socio-economic challenges that have contributed to society’s moral decay. Until those issues are adequately addressed, the horizon remains gloomy. However, considering that entertainers are also some of the most influential figures in any society, a collective push for more positivity by its members could help in the fight and a possible decline in the ever-increasing homicide rate.

Looking at this year’s murder statistics on a more granular scale, St James has recorded 181 murders; Westmoreland, with 126; St Catherine North, with 124; St Andrew South, with 121; and St Catherine South, with 105, are the five most murderous of the 19 police divisions. Portland had the lowest number of homicides at 10, a 38% decrease compared to the period under study in 2021.

Cases of shootings, injuries, and rape have decreased annually. The number of robberies and burglaries has climbed by 20% and 9%, respectively.