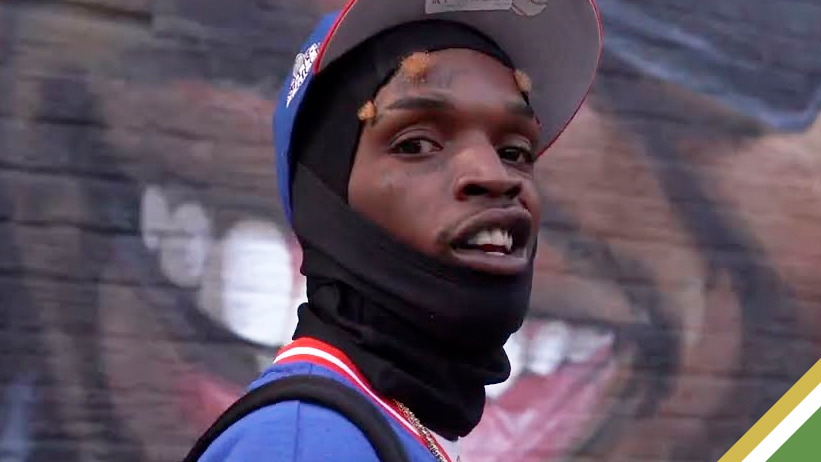 With a growing list of accolades to his name, including dancehall star and Billboard hitmaker, Spanish Town deejay Skeng is set to add another in the coming months as the artiste is now an expectant father.

The revelation was made via a photo posted on his official Instagram account a few hours ago, showing him standing beside a pregnant female in a swing with the caption “Mini…”

Backed by a flurry of comments, the news was met with much jubilation from fans and some prominent entertainment fraternity members who congratulated the soon-to-be-dad, including media personality ZJ Sparks and disc jock and businessman Jazzy T.

Amid the joyous occasion, Skeng is now finalising plans for the release of his debut EP “Beast Of The Era EP.” The Protocol hitmaker revealed the official cover art and title last Thursday.

Meanwhile, his most recent single, “Protocol Pt.2“, a collaboration with incarcerated comrade Tommy Lee Sparta, has amassed over 1.5 million views and currently trends at the No.1 spot on the Youtube Music chart (Jamaica). 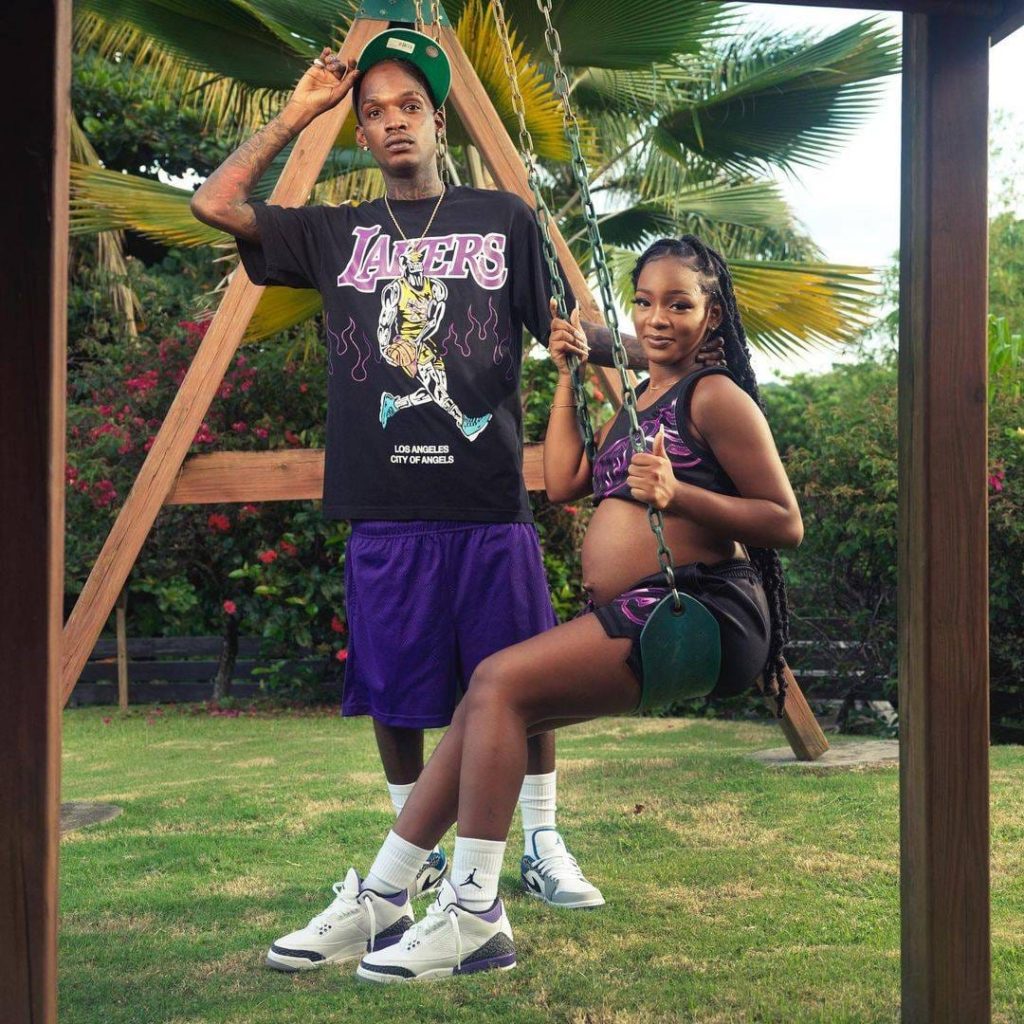