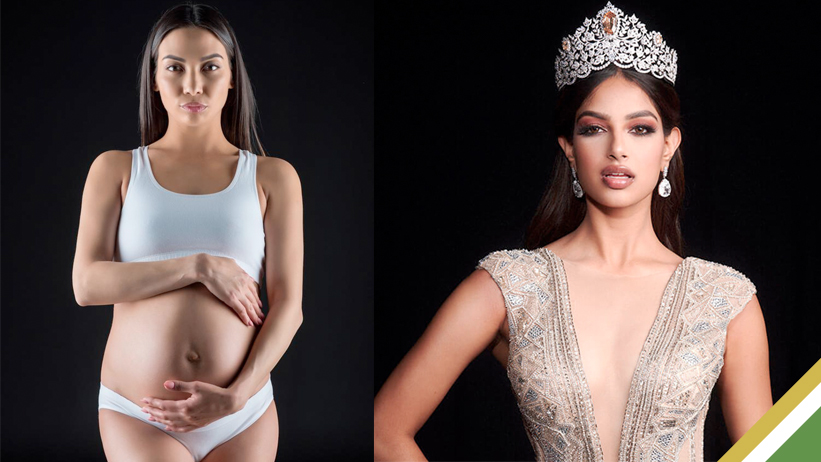 According to reports, the Miss Universe competition is updating its largely antiquated rules. Women who are married, pregnant, or already parents are now permitted to compete.

A memo from the Miss Universe organisation indicates that the contest is overhauling its practices.

“We all believe that women should have agency over their lives and that a human’s personal decisions should not be a barrier to their success.” the message stated, allowing for married or pregnant women.

Previously, the Miss Universe contest featured a whole array of antiquated restrictions and kept many women from even thinking of competing. In actuality, the pageant historically only permitted childless, single women to compete.

Now, women from all over the world may compete, regardless of whether they are married, divorced, have children, or even pregnant. However, it is not yet known if Miss Universe will continue to have a typical age range of 18 to 28.

The rule modifications will not be implemented for this year’s pageant but will take effect in 2023.

National director of Miss Universe Bahrain, Josh Yugen, explained that the pageant will now “be more inclusive and welcoming to mothers and married women.” He continued, “For me, this is aligned with what I have been fighting for — breaking stereotypes and unlearning the stigma that the old society has forced on us from many decades ago.”

Meanwhile, Miss Universe CEO Amy Emmerich said the requirement changes were made after receiving feedback from viewers. As you can expect, Miss Universe fans have many thoughts about the decision, and opinions vary widely.