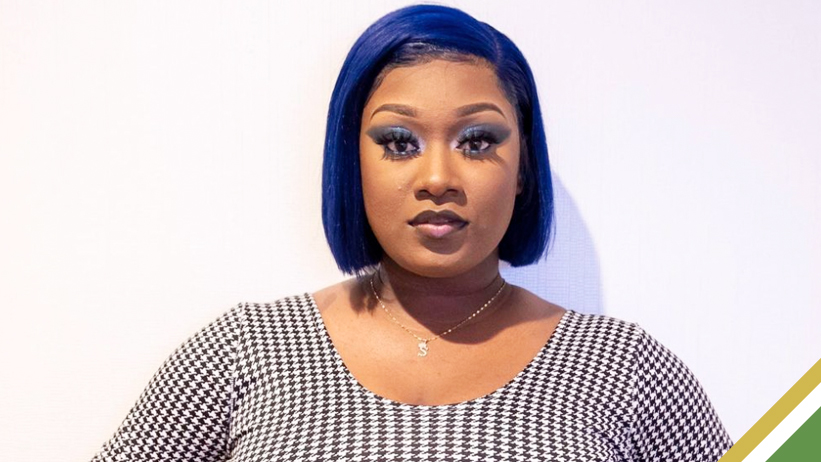 Richie Flores of RebelAce Music Ltd, the former manager of Shaneil Muir, is pushing back against accusations levelled against him by the dancehall songstress.

Last Sunday, in a very emotional Instagram Livestream, the Yamabella hitmaker accused Flores of mismanaging her finances, subsequent to them severing ties and her departing the secular world of dancehall.

However, on Thursday, in another Livestream with veteran deejay Mr Vegas, Flores gave his account of the events, asserting that the reported accusations by the singer are false and without merit.

Mr Richie Flores explained that his managerial services were terminated on October 10 by Muir via a written notice. On October 13, he was advised by his accountant of an oversight on the books, and the approximate amount of U$4300 was paid over to the artiste as the final payment owed. All other monies he kept (30%) were for managerial (20%) and booking services (10%) rendered.

Flores further declared that during his eleven-month stint with Shaneil Muir, “no payments were missed, and everything was up to date”. Addressing her request for all payments to be forthcoming to her, after which she would have paid him, he noted that the request was unorthodox as managers generally collect all monies and compensate the artiste thereafter.

According to Richie, this is the recommended practice as a manager in the event that the artiste misses a flight or show; the funds are available to purchase another ticket or refund the promoters, among other incidentals.

Watch highlights of the stream below.