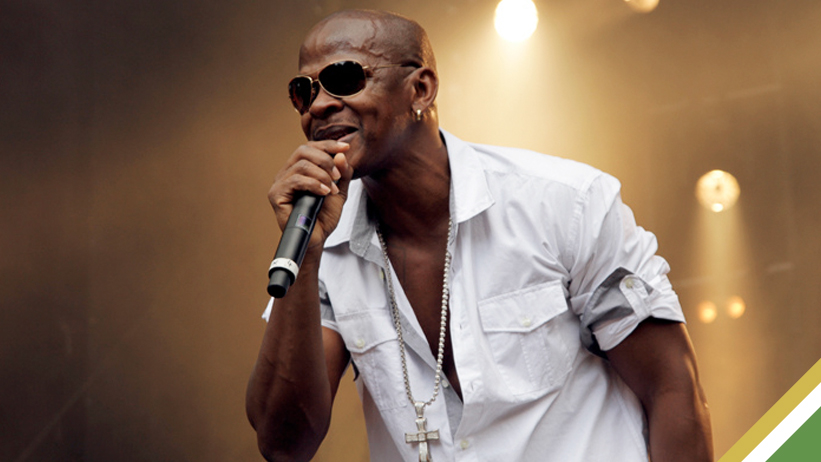 On New Year’s Eve, reggae-dancehall fans flocked to The Kings Theatre in Brooklyn, New York, to see Mr Vegas, Ding Dong, Wayne Wonder, and Serani perform. The concert was a highlight for Mr Vegas, whose given name is Clifford Smith, following a successful 2022.

In addition to performing on stage, Mr Vegas also achieved a personal goal by graduating from Florida International University (FIU) with a bachelor’s degree in sociology and anthropology and a minor in hospitality management. He previously acquired his general educational diploma in 2019 and an associate degree in mass communication from Broward College in 2021.

But Mr Vegas didn’t stop there. He also signed a contract with France’s leading independent music label, Play Two, a subsidiary of the TF1 group. Mr Vegas is currently working on an extensive music catalogue for release in 2023 and is looking to expand his brand in France and French territories.

Mr Vegas has already had some impressive collaborations, including with Ludmilla from Brazil and Farruko, a Puerto Rican singer and rapper. He is also set to team up with Nigerian star Yemi Alade for their single, “Bright Future,” and will be shooting the music video in Guadeloupe, a French territory with a large population of Africans.

Fans can look forward to seeing Mr Vegas on tour and a diverse range of productions coming from his partnership with Play Two.