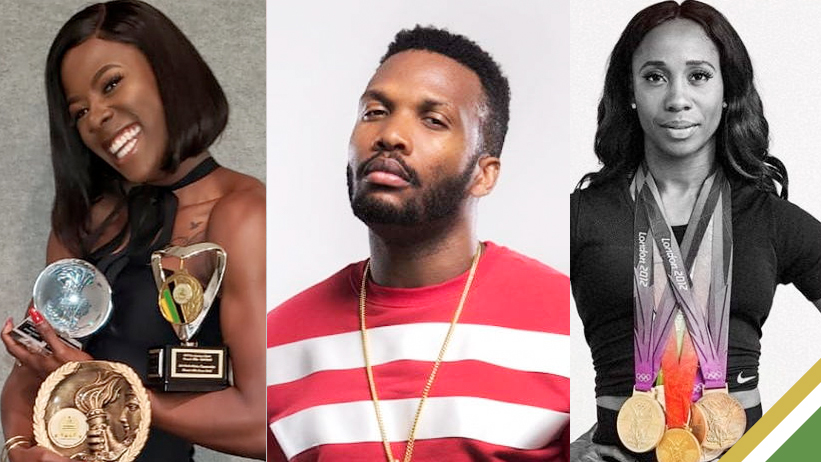 Earlier today, at the National Honours and Awards Ceremony, held on the lawns of King’s House in St Andrew, several Jamaicans were honoured for their contribution to various disciplines and nation-building.

The National Honours and Awards Act, enacted on July 18, 1969, made it possible for the nation to recognise those who, through their service and contributions, have had a significant and meaningful impact on national life.

The abovementioned were four of 143 individuals who received the Order of Distinction (O.D.) national honour on Monday.

Agent Sasco, real name Jeffery Campbell, was elevated to the rank of officer in the Order of Distinction (O.D.) for his “outstanding contribution to music, philanthropy, and positive pro-social message to youths,”

The distinction Agent Sasco earned is ranked sixth in the nation’s list of awards a citizen can attain.

The Order of Distinction has two grades, Commander and Officer, according to the Prime Minister’s office. “The Order is conferred on a citizen of Jamaica who renders outstanding and important services to Jamaica and upon any distinguished citizen of a country other than Jamaica (an honorary member).”