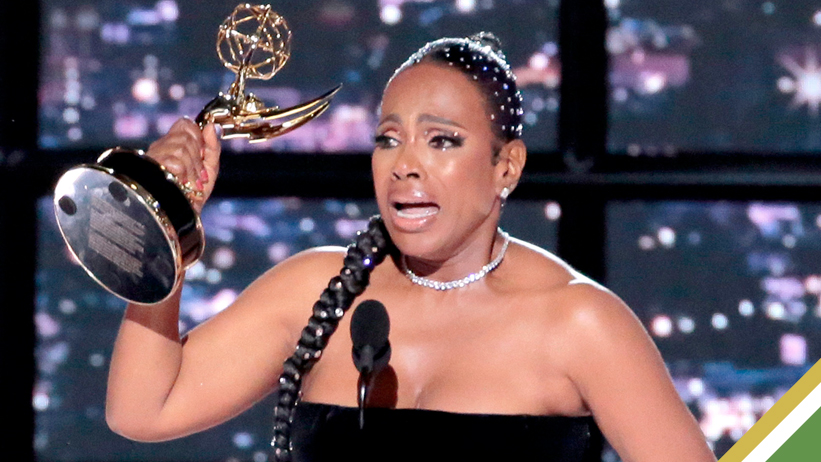 Ralph, accompanied to the stage by her co-star Tyler Jesse Williams, was overcome with emotion as she received the award for Best Supporting Actress in a Comedy Series. It had been 35 years since a Black woman won in the category when the 65-year-old actress broke into an emotional performance of “Endangered Species” by Dianne Reeves.

Ralph, who portrays teacher Barbara Howard in the ABC satire, thanked her husband, children, and “friends who voted for me” for making her dream a reality.

After the show-stopping moment, Zendaya and Quinta Brunson, who created Abbott, were on their feet and gave Ralph a standing ovation. Social media also exploded with admiration for Ralph following his stirring address.

During the 74th Emmy Awards in Los Angeles, Sheryl Lee Ralph collects the award for Best Supporting Actress in a Comedy Series for Abbott Elementary.

Ralph is only the second African-American woman and the first Jamaican to win Best Supporting Actress in a Comedy Series. Previously, Jackée Harry won in 1987 for 227. More than three decades ago, Harry and Ralph both auditioned for the role of Sandra Clark in the NBC comedy series. Harry described Ralph as “one of the kindest individuals in Hollywood.”