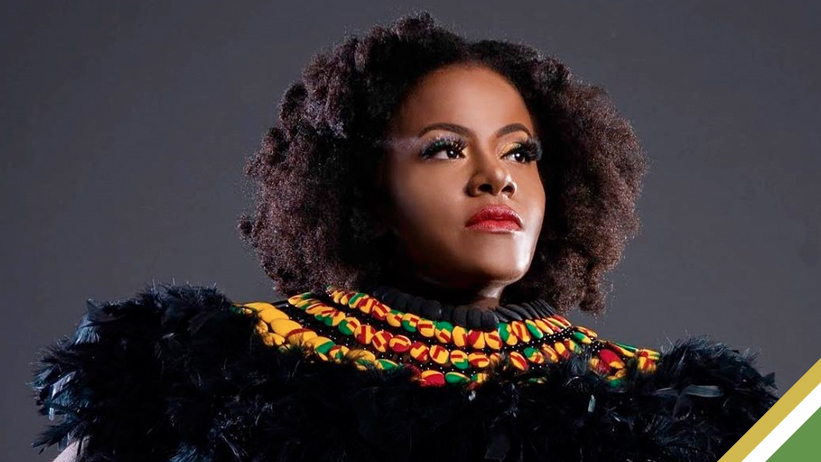 A New York judge has ruled on Etana’s lawsuit against her former record label, VP Records, and Greensleeves Publishing. The Jamaican reggae singer had accused the companies of breach of contract and copyright infringement, but nine of her fourteen claims were dismissed by the judge. He gave Etana two weeks to amend her complaint.

Etana, whose real name is Shauna McKenzie-Morris, and Free Mind Music LLC, a company that she partly owns, have accused VP and Greensleeves of breaching the four contracts after they allegedly failed to pay her royalties and other monies that were allegedly due to her. In an amended complaint filed in April 2022, Etana also made ten non-contract claims against VP and Greensleeves for copyright infringement, fraud, unlawful appropriation and unjust enrichment, breach of fiduciary duty, conversion, tortious interference, and failure to provide accounting. The two-time Grammy-nominated singer and her company also sought a declaratory judgment, the imposition of a constructive trust upon VP, and a permanent injunction against the record company.

The judge also dismissed the claim of copyright infringement, stating that “the complaint fails to clearly identify McKenzie-Morris’s works that have been registered with the Copyright Office.” He dismissed the claims of unjust enrichment and conversion, saying that the “claims are preempted” by the Copyright Act. The tortious interference claim was dismissed because Etana and her company “failed to sufficiently plead the elements of that claim,” according to Woods’ ruling. The causes of action in relation to accounting and the imposition of a collective trust were dismissed because “Plaintiffs have failed to plead the existence of a fiduciary duty.”

This has been a lengthy and complicated case for Etana and the companies involved. It remains to be seen how the singer will amend her complaint in the coming weeks and how the case will proceed.