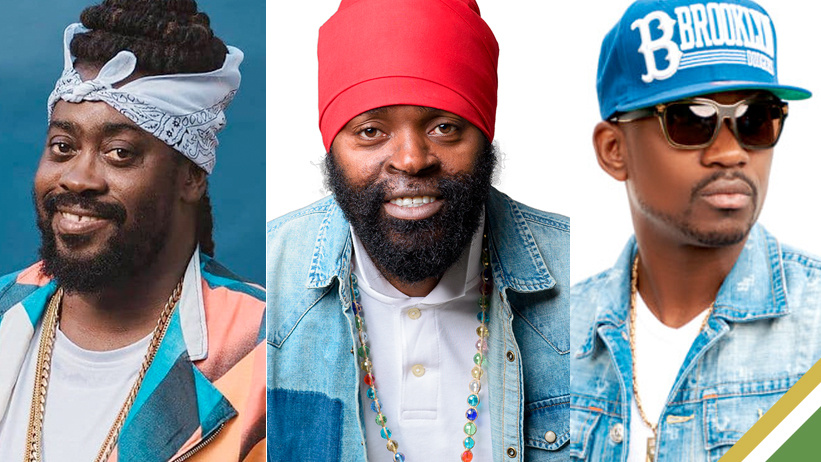 Production outfit Gold Up Music led by French and Canadian duo Raph and Zack Ariyah, is set to release Introduction, their sophomore album, later this month.

The 14-track compilation earmarked to hit digital, and streaming platforms on October 28 is jam-packed with some of our time’s most iconic and influential voices. Among the coveted list of featured acts are Bugle, Beenie Man, Busy Signal, Charly Black, Elephant Man, Laa Lee and African superstar Shatta Wale, among others.

“Introduction provides a fresh balance between the new generation and veteran artists, striking a line-up that creates echoes across the globe. The album serves as a look into a new chapter where fans can get to know Gold Up better.”

The French-Jamaican native adds, “For many, music is simply a form of entertainment and enjoyment; but for Gold Up, music is a place to build community and enable transformation, and that is our intent with this latest project.”

An official launch is slated for the album on Wednesday, October 26, at Janga’s Soundbar & Grill in New Kingston, where Afrobeat, Latin, Reggae and Dancehall fans will get an opportunity not only to listen to some exclusive cuts but also interact with some of their favourite stars in attendance.

No stranger to the Jamaican music scene Gold Up Music is responsible for producing a plethora of hits saturating the diaspora, such as Laa Lee’s “Bird“, “Belong With Me” by Shenseea, Kyodi’s “Mi Nice Mi Nuh Drunk“, “Bubble It” By Busy Signal and ZJ Liquid and Badda General’s “Barrel”, just to name a few. 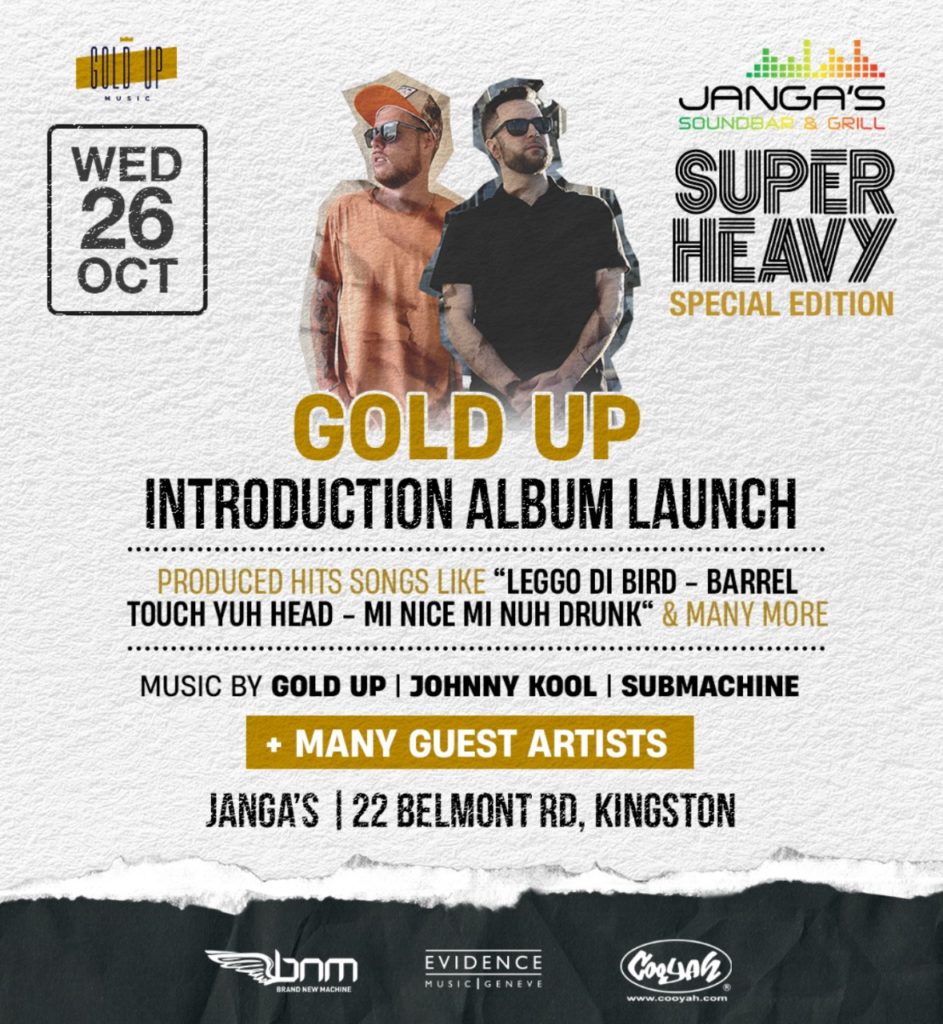