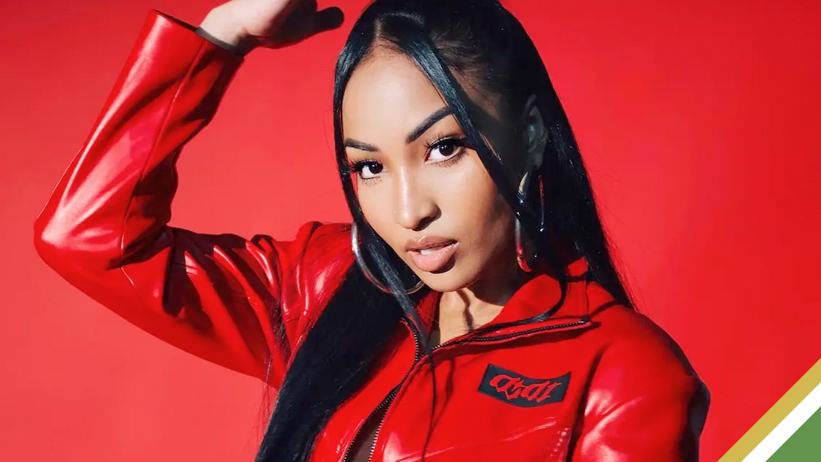 Over the weekend, dancehall songstress Shenseea delivered a commendable performance at the latest edition of Rolling Loud in New York City.

The three-day festival, which got underway on September 23-25 at the Citi Field in Queens, saw the emerging international singer waving the Jamaican musical banner on Saturday afternoon during her almost 23-minute set.

Amid the interactive set, Shenseea also took time to pay homage to incarcerated dancehall star Vybz Kartel with a rendition of his renowned hit Fever, which segments the almost 42,000 capacity-filled venue sang in unison.

As is synonymous with many Jamaican performers on the international circuit, she also encourages the audience to blurt out a few indigenous curse words, such as “*bloodc***t”, to which they voluntarily complied.

Earlier this year, the Bless hitmaker secured a feature with Puerto Rican singer and composer Rauw Alejandro on the song Red Velvet which forms part of the nine-track album Trap Cake Volume 2 by Rauw. Last week it was revealed that the album had been nominated for a Latin Grammy in the Best Urban Music Album category.

The Latin Grammy Awards 2022 is scheduled for Thursday, November 17.