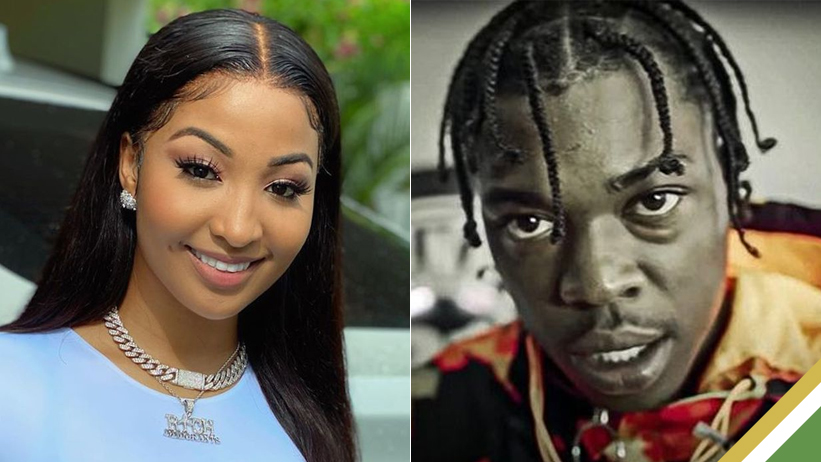 Fresh from their appearance at this year’s staging of Summer Jam held in East Rutherford, New Jersey, dancehall stars Skillibeng and Shenseea have been added to the 2022 line-up for Rolling Loud New York.

The three-day festival set to unfold on September 23-25 at Citi Field in Queens, New York, will see Skillibeng making his debut on Friday, September 23, while Shenseea, no stranger to the concert series, will take centre stage on Saturday, September 24.

The “Whap Whap” hitmaker will headline alongside Caribbean compatriot Nicki Minaj. At the same time, Shenseea will open the penultimate proceeding for Rihanna’s beau A$ap Rocky on Saturday. Trending hip-hop star Future will close the three-day activities as Sunday’s headliner.

Meanwhile, Skillibeng’s latest “Whap Whap” remix featuring French Montana and Fivio Foreign has officially surpassed the million mark on Youtube, amassing over 1.4 million views and currently trends at the No.9 spot on the music charts.