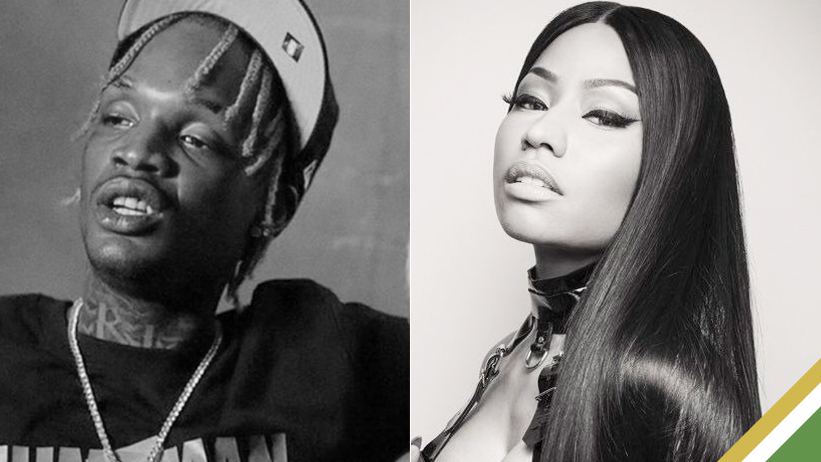 The seemingly upset rapper wrote, “Imagine this. They restricted my f**king video but have things a million f**king times worse on their BOGUS FKNG PLATFORM. this is what they do to keep you from winning while doing ads for other ppl and posting FAKE FKNG STATS.”

Aside from lashing out at her label and its employees, whom she classified as “DUDS”, Nicki Minaj also asserted that there was a plot to deprive her of views after the remix was initially released.

One of the many clauses of YouTube’s user policy is an age restriction, which may be placed on a video after the content is evaluated. This limitation force users to sign in and declare their age before being allowed viewing rights. Only users 18 years and older are permitted.

In addition, age-restricted videos are screened for violence, unsettling images, nudity, sexually suggestive content, and depictions of risky behaviours. Minaj alleged that YouTube was unreasonable to her and is conspiring with certain labels and management outfits.

Nicki’s utterances were met with mixed reviews from rap fans, with some acknowledging that the rapper’s algorithm included other artists when her music was searched. Others asserted that Minaj’s strategy was to provoke controversy to increase the song’s sales.