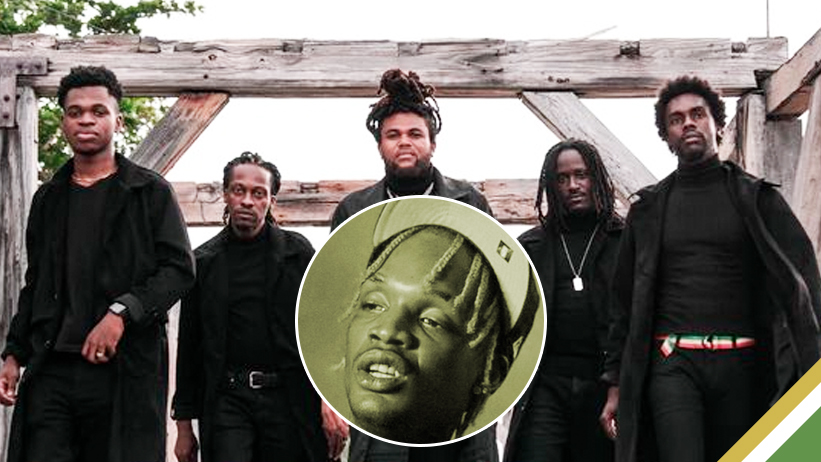 Following the onstage antics at Alkaline’s New Rules Festival in July, where bandleader and drummer Kryss Rass of Tower Band threw his drumsticks in the air and knocked over several pieces of equipment in the culmination of Skeng’s set. It appears the musical collective has once again been thrust into the crosshairs of controversy.

In the wee hours of Saturday morning, while playing at the much-publicised “Life The Concert” headlined by Skeng and Mavado at the Queen’s Park Savannah in Trinidad, the Ratty Gang deejay backed by Tower Band decided to up the ante on the verge of closing his set.

Amid the electrified atmosphere, Skeng proceeded to borrow a U$3,000 guitar from lead guitarist Cory, walked to the front of the stage, and smashed it repeatedly on the ground, breaking it into several pieces, to the shock and dismay of everyone. [see our IG Reels for highlights]

Since the incident, several patrons from the concert are wondering if the Protocol hitmaker was going through something based on his actions.

Cory, who was left not only without a guitar but also speechless when contacted by Prism Marketing Consultants, declined to comment on the matter. However, bandleader Kryss Rass expressed that the artiste was “just in a vibe” and said arrangements were being made to have the damaged equipment replaced,

“Skeng was just in a vibe, nothing to be alarmed about; as for the guitar, we are working on getting a new one for Cory. It’s just the energy we bring with our presentation, big up Skeng and the whole Tower band.” – he added.

Back on local soil, the Spanish Town deejay, now before the courts on charges of resisting arrest and disorderly behaviour, had his bail extended when he appeared before the Kingston and St. Andrew Parish Court recently.

The 21-year-old entertainer, whose given name is Kevon Douglas, is scheduled to return to court on Friday, November 7. His associates and co-accused Shaquille Kelly and Cara Wilson were also granted bail extensions.