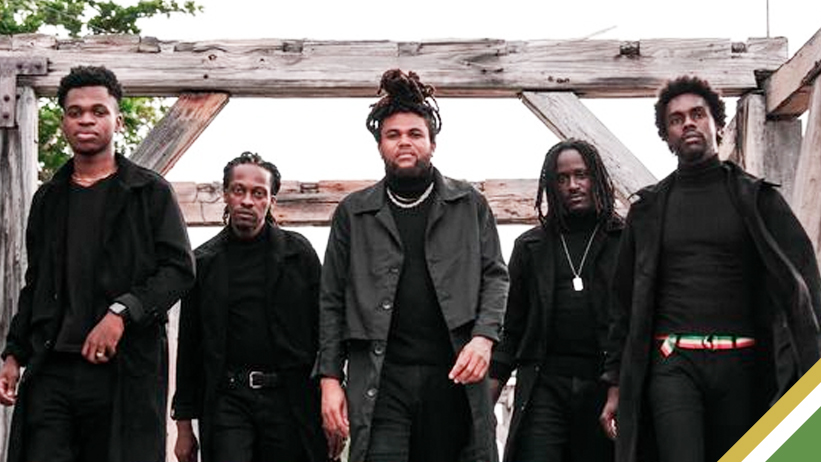 Last Friday’s premiere of the Tower Music Media Group (TMMG) produced track signifies an elevation in status for the seven-man multi-hyphenated collective, who can now add ‘performance band and recording artistes’ to their growing list of titles.

According to Rayon “Prof” Smith, keyboard player and vocalist, evolving into a performing band has always been something on the cards,

“Despite providing musical support for other artists, we have always wanted to be a performance band, but everything is about timing. Hence our efforts were focused on building other aspects of the band before making that transition or expansion,” – Prof added.

The band’s surge in popularity came courtesy of a performance at last month’s New Rules Festival at the National Stadium in Kingston, where the group delivered a scintillating set alongside ace deejay Skeng. However, one of the set’s highlights was bandleader and drummer Kryss Ras’s performance that saw him knocking over several pieces of equipment to close the set, causing patrons to imply he was high on molly or some other performance-enhancing drug.

However, to safeguard his reputation, Kryss Ras shot back at media reports explaining that he was only on a “drug-free musical high”.