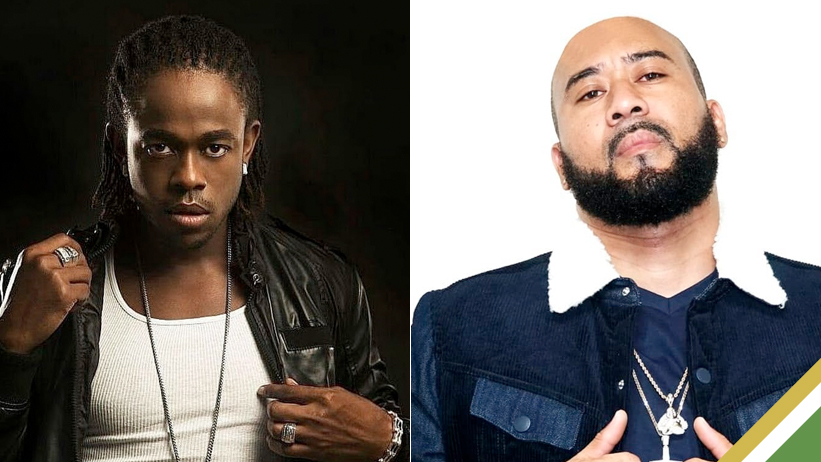 Jim Kelly, former manager of dancehall artiste Kalado, has labelled the entertainer among the most ungrateful persons he has ever encountered in his professional career. The revelation was made during a recent interview with THE FIX podcast.

Kelly, now a producer and recording artiste based out of Toronto, Canada, says he was instrumental in the ascension of Kalado becoming an established artiste after investing over J$1.5 million in his career, for which he received no compensation or recognition from the artiste.

Speaking with Ari and Naro, Kelly further disclosed that once Kalado achieved some level of notoriety in the music business, he became a different individual. Among the many complaints were allegedly his compulsion to lie, not recognising him as his manager; assigning other people the management role. During the exchange, Kelly even cited an instance where someone called and told him they were the artiste manager while trying to query about booking fees.

As the interview protracted, he admitted that he made some missteps by investing in other people instead of himself, a change he has since made and is reaping the rewards.

As a recording artist, Jim Kelly is best known for the single Bedroom featuring Bad Gyal Jade. The official video has amassed almost 2 million views on his official VEVO channel.