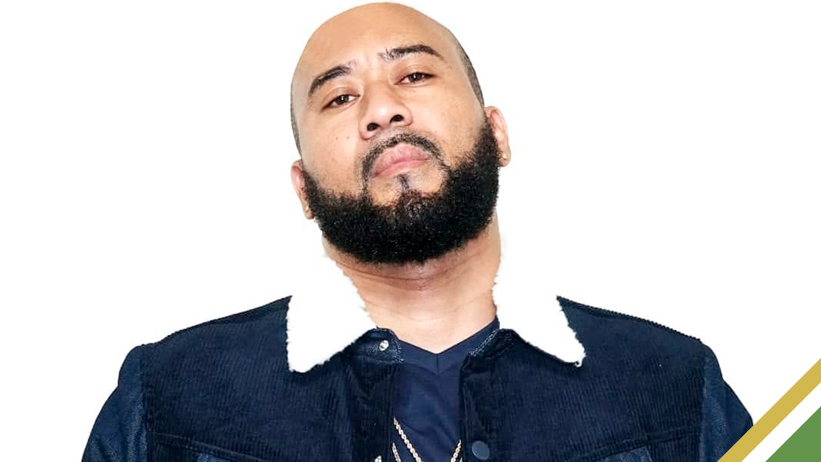 Known for his affinity with the ladies, the deejay is currently in Canada on a promotional run to drum up support for his career. Speaking on the ‘King Gallis’ single, Kelly says he has been receiving a lot of favourable feedback for the braggadocious song produced by Real Linx Records.

“I was recently in Jamaica doing some promotion on the song, and the feedback was very positive. Since arriving in Canada and making the social rounds, a lot more people are gravitating to the record, so we’re just putting in the work and see what results it brings later,” – he added.

An official video was released for the single earlier this month which is expected to see a foreseeable increase in viewership based on the current campaign.

While in Jamaica, Jim Kelly also stopped by popular entertainment podcast THE FIX, where he addressed a myriad of topical matters, including why he severed ties with fellow entertainer Kalado.