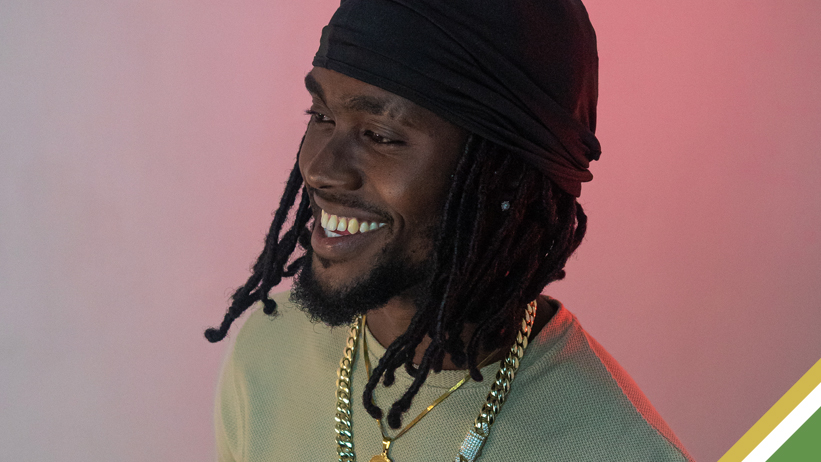 Wrapping up his two-week tour of the United Kingdom on Wednesday, dancehall star Laa Lee is now en route to the United States for the Labour Day Weekend festivities.

The Bird hitmaker is booked as a headliner for ‘Anything Goes Live’, an annual concert hosted by Power 105.1FM’s Dj Norie. The bill also features compatriots Gyptian, Serani and Trinidadian soca star, Bunji Garlin. The event gets underway this Saturday, September 3, at the Coney Art Wall in Brooklyn, New York.

Now promoting his Afrobeat collaboration, Big Boy remix featuring reggae crooner Bugle and Nigerian/Jamaican singer Heph B, the Bong Bing star is set to release another catchy single, Floating, in the days ahead. An officially choreographed dance will accompany the latter, produced by Frankie Music.