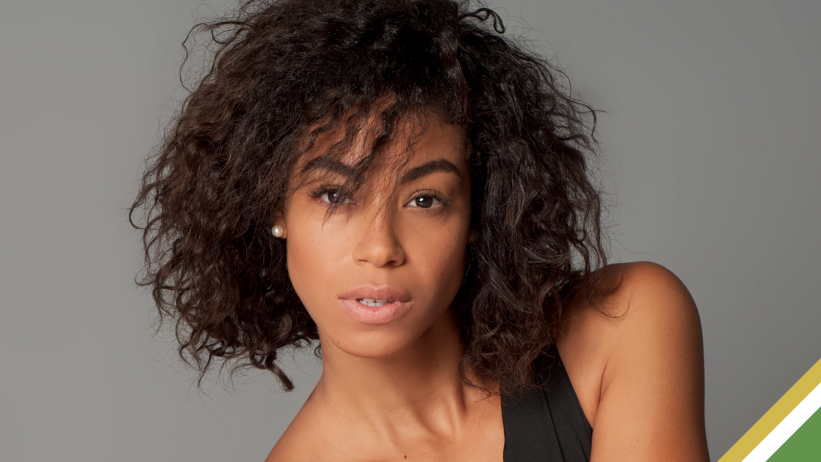 Earlier this month, the Miss Universe 2010 runner-up tied the knot with businessman Omar McFarlane and was reportedly spotted in St.Lucia enjoying their honeymoon.

Yendi won the title of Miss Jamaica Universe in 2010, and she went on to represent Jamaica at the Miss Universe competition in Las Vegas. She topped the competition in the swimsuit round and placed second in the evening gown round, giving her an 8.884 overall score heading into the final question round. Ultimately, she finished second behind Mexico. She is one of only nine women to have competed in both the Miss World and Miss Universe and placed in the semi-finals.

Phillips is also a mother to a ten-year-old daughter, Israel; she shares with dancehall artiste Daniel ‘Chino’ McGregor from a previous relationship. 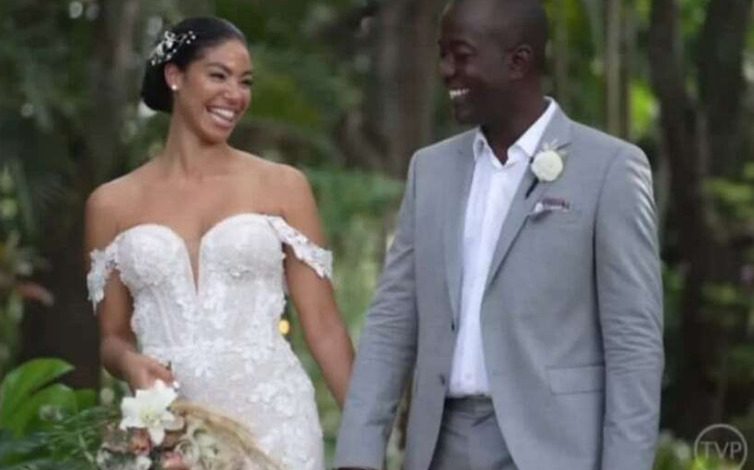