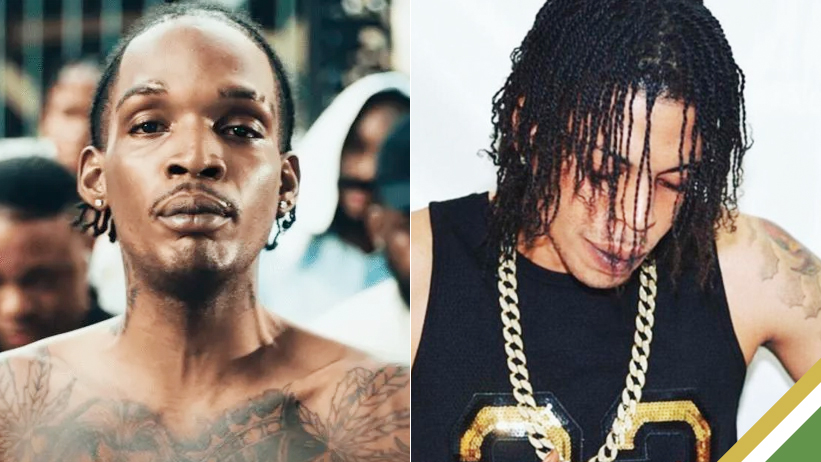 Dancehall artiste Savage Savo, an affiliate of the Vybz Kartel-led Gaza outfit, has been thrust into the spotlight with the release of his controversial new single ‘Crocodile Don’.

Produced by Mad Dawg Entertainment, the newly released track, which premiered on Monday morning, appears to be causing quite a stir on social media, with many dancehall fans accusing Savage Savo of stealing Skillibeng and Skeng’s style. On Youtube, the single continues gaining steady momentum and has received mixed reviews, with some bashing it while others laud the deejay’s effort.

Listening to the song, one could easily mistake it for a collaboration. However, a representative of Mad Dawg Entertainment disclosed that Savage Savo is the only featured act and raised concerns after being notified that some Youtubers were attaching misleading titles to the song, evidenced by a posting on Akam Entertainment channel, which boasts over 1.37 million subscribers.

“Savage alone sings the song, but people might hear it and believe Skillibeng and Skeng are also featured. The social media people are not making it any better with the misleading titles, but we are still thankful for the support.” – the representative intimated

“Initially, we sent Savo the riddim, and a few days later, we got the song. At first, we were surprised, but when we linked, he said he was just showing versatility, him not stealing nobody’s style.” – The rep added.

Featured on the soon-to-be-released Game Over Riddim compilation slated for early August, the project is distributed courtesy of Zojak Worldwide. It will be available on all major digital and streaming platforms.

Mad Dawg Entertainment also disclosed that work is currently underway on several upcoming projects due for release in the months ahead.