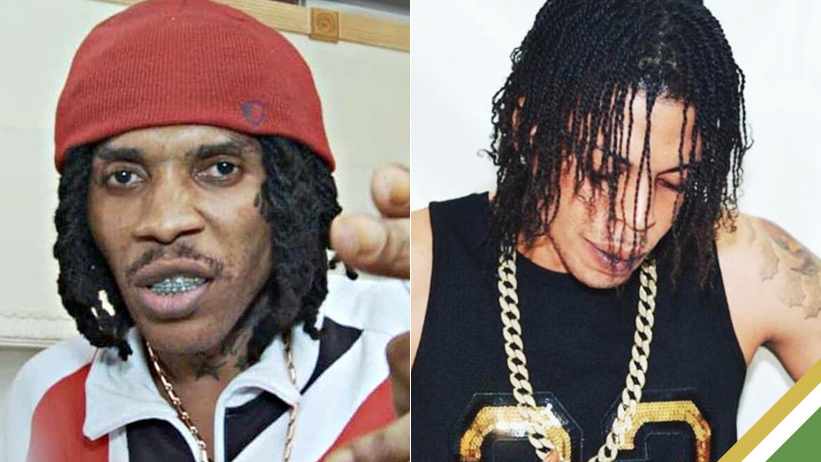 Grants Pen-based deejay Savage Savo now at the centre of much controversy since Monday’s release of his single, Crocodile Don, has unveiled a new EP.

The seven-track set titled 37.5 Degrees Hyphthemia is produced by T100 in collaboration with Savage Entertainment and was released earlier today (Friday, July 29) via all major digital and streaming platforms.

When quizzed about the unorthodox title, Savage Savo explains that it derives from a heatwave originating in the United Kingdom and credits the producer for the idea.

Savage, the self-styled “Fresh Prince of Dancehall”, who became an affiliate of the Gaza outfit in recent years, is also pleased with an endorsement received for incarcerated deejay Vybz Kartel for the project.

Meanwhile, addressing the ongoing controversy surrounding him, Skillibeng and Skeng, the entertainer says he will not allow fans’ opinions to tarnish the relationship currently shared with the artists mentioned above