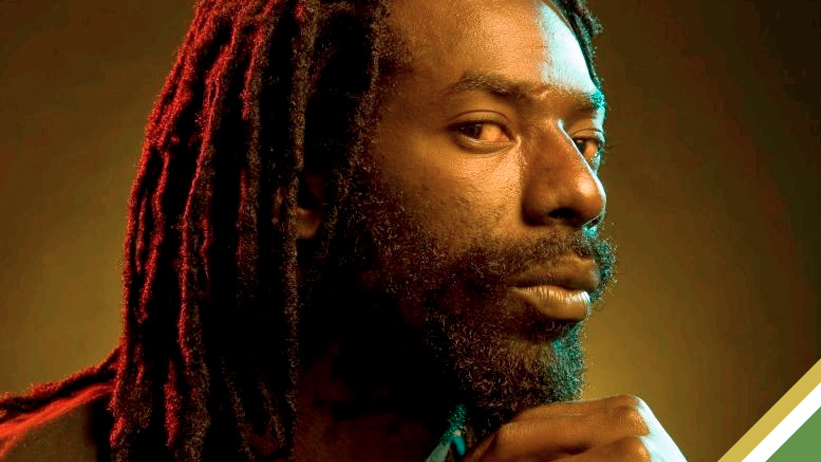 Though no specifics were given regarding a proposed name, tracklist and release date, the Rastafarian crooner last Friday premiered the first single from the compilation titled “Madda Badda.”

Produced by Jermaine ‘J August’ Reid, the song is an album teaser which combines dancehall rhythms with modern sounds and hardcore lyricism that made him famous in the 1990s. Released as a collaborative effort between Ghetto Youths International and Gargamel Music, the record is now available on all major digital and streaming platforms.

Reid, who has worked extensively with Buju Banton on various projects, including the 2020 Grammy-nominated Upside Down album, says the upcoming compilation will feature contributions from several “new-age producers” and will showcase a different side of the singer.

As Buju continues his evolution as an artist and performer, Reid also promises that this latest album will contain no griminess but serves up a fresh perspective on various subject matters.