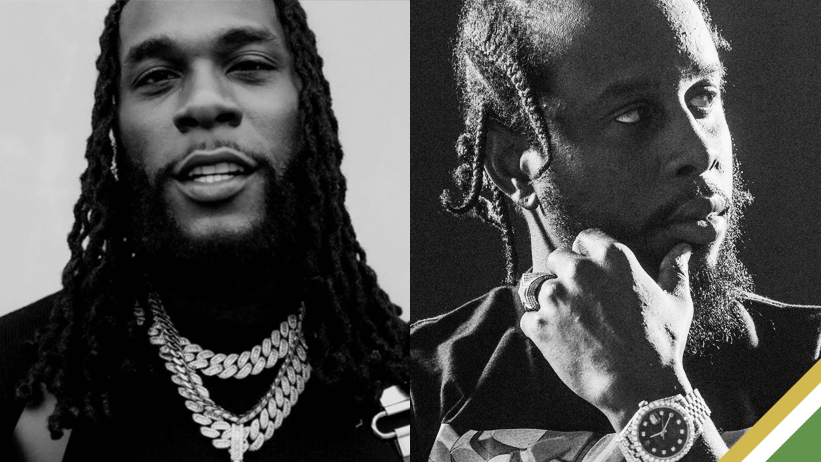 Slated for release on July 8 after several delays, the Afrobeat star has unveiled the official tracklist for the highly anticipated project.

Popcaan appears on track 11, titled T.A.S, and is one of a diverse group of collaborators on the 19-track album. Other noteworthy names include Ed Sheeran, J Balvin, Blxst, J Hus, Ladysmith, Vicony and Black Mambazo.

Love, Damini’s Burna’s sixth studio effort, features the previously released tracks Last Last and Kilometer. This album is the follow-up to his Grammy-winning Twice As Tall, released in August 2020.