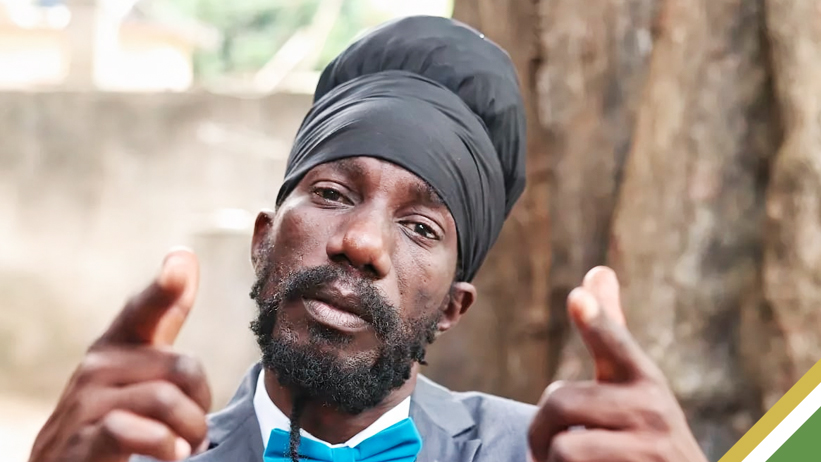 As preparations continue for his performance later this month at the 2022 edition of Reggae Sumfest at Catherine Hall, Montego Bay, reggae stalwart Sizzla Kalonji has announced a forthcoming album.

Slated for release on Friday, July 22, the project titled Rise Up is executively produced by Kalonji Music Production. It features twelve tracks of the Rastafarian crooner giving music lovers his signature sounds and melodies interspersed with uplifting messages that tap into your consciousness.

According to Ms Mumsie, Sizzla’s representative, “Sizzla provides the kind of music that will keep you centred, positive, and focused. We are very optimistic about this new album and hope music lovers globally will share that same optimism.”

Announced July 1, also recognized as International Reggae Day, Sizzla continues his role as an ambassador for reggae music to let the masses know that greatness is on the way.

Several audiovisual releases will support the project in the weeks ahead.

“Rise Up” is now available for pre-order on all major digital and streaming platforms. An added incentive to fans who pre-order the album, they will immediately receive a copy of the track “We Pray” for their listening pleasure.