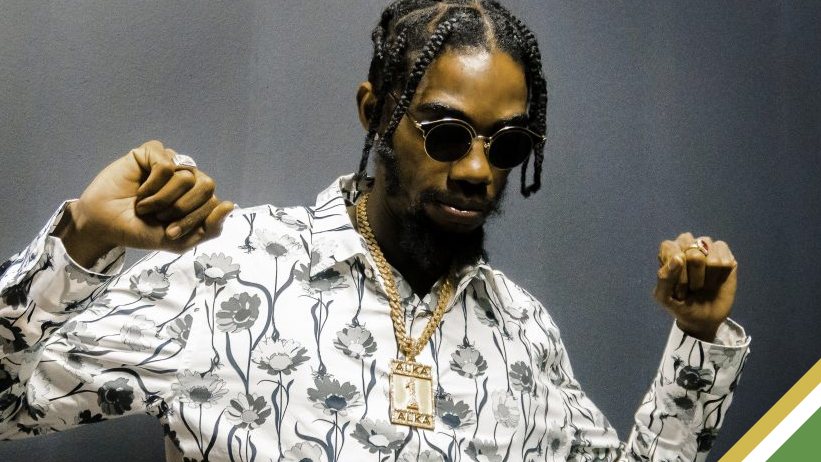 At the launch of Alkaline’s New Rules Festival last Thursday, the entertainer’s company New Era Productions led by his sister Kareen Beckford donated Jamaican One Million Dollars (J$1,000,000) to the Jamaica Society for the Blind.

Speaking with the media, Beckford, who also operates as manager for the artiste, said, “New Era Productions is committed to executing its corporate social responsibility. This isn’t our first philanthropic endeavour, and it won’t be the last. We stand by our commitments and hope this donation to the Jamaica Society for the Blind will help strengthen their efforts,”

The donation will aid the Society in its mission to provide reading and audio material for the education and entertainment of registered persons who are blind or visually impaired.

Prior to the “Champion Boy” philanthropic efforts, Alkaline received a significant career boost at the recently held Paris Fashion Week, where his music was featured in a campaign by Matthew Williams and Givenchy Menswear.

For Williams, who was appointed in 2020, the music of the Jamaican dancehall artist was a major source of inspiration. Alkaline influenced the music selection made by the designer, as he was hired to work on the soundtrack for the show.