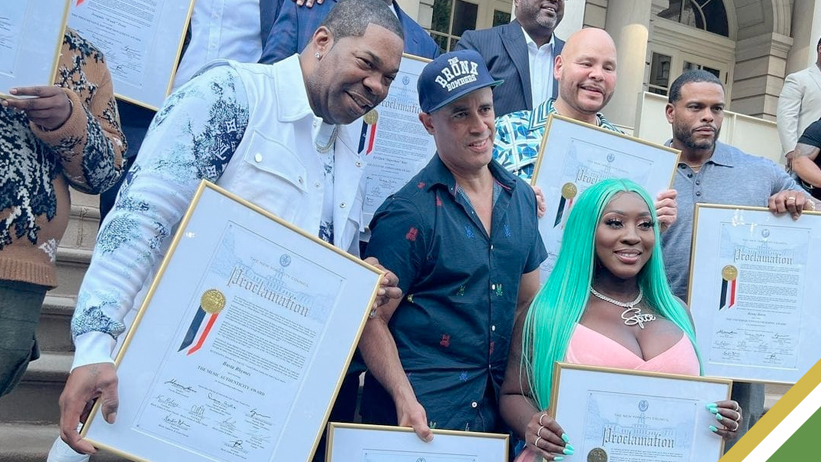 On the heels of her newly minted Spotify campaign dubbed EQUAL, a dedicated space highlighting female creators, dancehall star Spice has annexed another accolade to her list of accomplishments.

On Wednesday, the Jamaican songstress was honoured with a proclamation for her outstanding achievements in music by the New York City council’s Black, Latino and Asian Caucus. Awardees included rappers Busta Rhymes and Fat Joe, among many of the city’s luminaries in other disciplines.

Meanwhile, amid her current tour, Spice will hop over to Canada on June 24 for her headliner assignment at Pride Toronto’s Festival hosted by the country’s LGBTQ community before jetting off to Portugal to resume her European exploits.