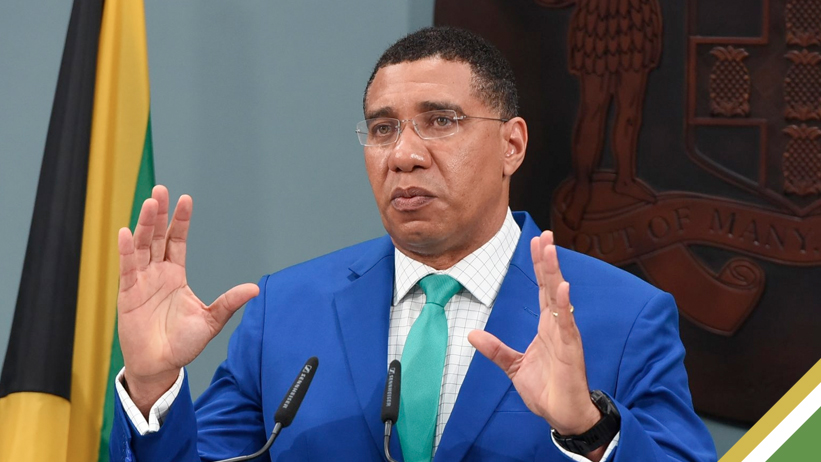 On Sunday, during a meeting of the Jamaica Labour Party (JLP) in Sydenham, St. Catherine, Prime Minister Andrew Holness said he’s concerned about the content of much of the new music that is being created in Jamaica, most notably Skillibeng’s “Whap Whap” and Brysco’s “Code.” According to the PM, these songs send the wrong message about the island and go against the moral ethics that Jamaicans strive to uphold.

“We are being defined by some very limited things. Whap Whap and Chap Chap and Ensure. All of those things have their place, but it can’t define us. We should not allow that to define us,” he stressed during his presentation.

Ironically, months earlier, Holness, while giving a public address, said his administration would not censor dancehall artists or their lyrical content, even if they were immoral or degenerate, but would instead privately utilize the usual gentle persuasion. At the time, he admitted that he was aware of the widespread public outcry over the objectionable content of much of the newly released music.

During the JLP address, he also chimed in on the recent development of dancehall artiste Skeng, who has been banned from performing at any public events in Guyana. Prime Minister Holness said he felt embarrassed.

“It is an embarrassment to me when another country says I don’t want your artiste in my country,” – he declared.

However, critics in some quarters believe the Prime Minister’s inaction to curb the spate of violent and lewd music locally is part of why Jamaica’s strong cultural brand faces these pushbacks from other countries.