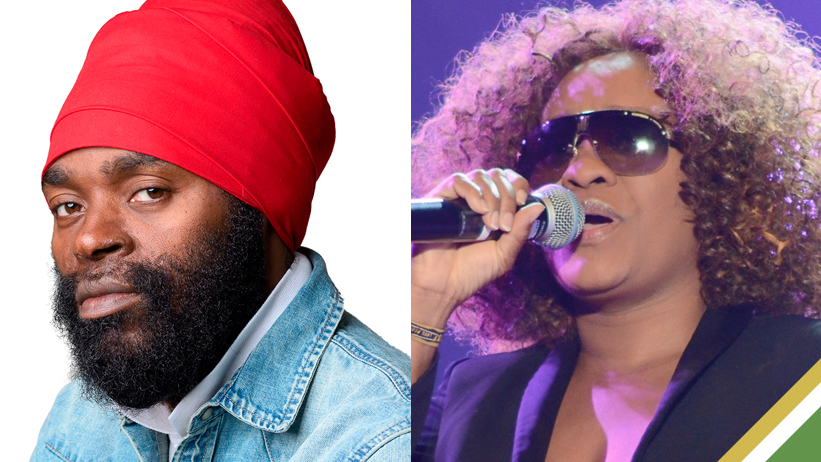 Come Thursday, June 23, Jamaican music luminaries Bugle and Tanya Stephens will invade the New Kingston entertainment district with their expansive catalogue of reggae and dancehall hits for the first time on the same stage.

The showcase dubbed “It’s Almost Friday” will unfold at Exit 21, located on Dominica Drive, one of the most popular night spots in the city. The live band presentations will enjoy musical backing courtesy of hot new sensation Tower Band, led by Kryss Ras.

After delivering a solid performance at Rocksteady, Bugle, currently making in-rows on the U.K reggae scene with his latest single, “Flowaz”, says he’s looking forward to the showcase with Tanya.

“She is one of my favourite artists, and it’s always a pleasure to work with people you appreciate musically”. – He exclaimed.

Meanwhile, Tanya, now working on her tenth studio album since the release of her debut “Big Things A Gwaan” back in 1994, is expected to serve up a scintillating performance.