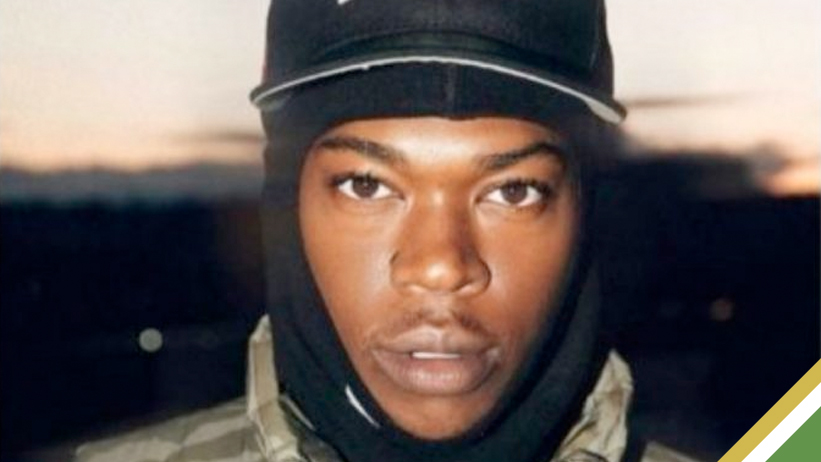 Dancehall hitmaker Skillibeng, currently in the U.S working on a collaborative project with accomplished producer DJ Khaled, has once again found himself in the spotlight for good reason.

A photo of the deejay, highlighting some of his modelesque facial features, seems to have resurfaced and is now the centre of a debate on social media about whether he should consider pursuing a modelling career.

The Twitter post made by @Internetfrauds was accompanied by the caption, “He needs to hit somebody’s runway. He has that interesting model face lowkey lol”. Another user stated, “He looks good here. No crazy hair sticking out so you can focus on his face and eyes,”. In a jovial retort, the EastSyde deejay reshared the photo with the caption, “badman nuh maggle!” along with a laughing emoji.

Meanwhile, last Sunday (May 22), Skillibeng made his first U.S appearance in Miami, where he gave a good account of himself. Expectations are high ahead of his New York debut. The 1200 capacity venue is already sold out for his June 17 appearance at the Irving Plaza in Union Square, Manhattan.

Other stops on the four-city run include ECHOPLEX in Los Angeles on June 8, then 1015 FOLSOM in San Francisco on June 10.