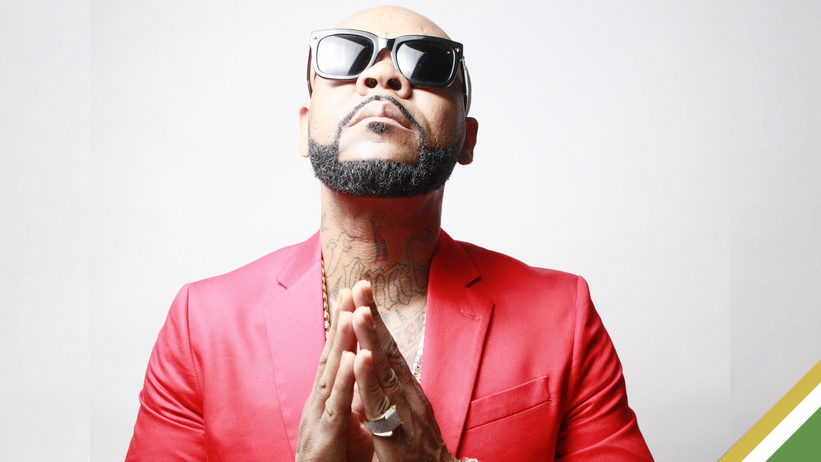 The entertainer lost his mom on Christmas Eve after a protracted battle with diabetes. Throughout his ordeal, he received substantial support from several noted members of the entertainment community, including Buju Banton, Bounty Killer, Sean Paul, Chris Martin, Mavado, Spragga Benz and producer Seanizzle.

During the funeral service, Fambo delivered a touching tribute and used the opportunity to thank his friends, family and well-wishers for their support during the difficult period.

Ms Pheobe Henry was 85 years old at the time of her passing at home in Parry Town, St. Ann.

Known for the hit collaboration “Rum & Red Bull” (2010) with Beenie Man and the widely popular “Bloodclaute” released in 2015, Fambo was astounded by the sudden loss, especially during a time that is often seen as joyous and festive.

Fambo described his mother as a profoundly kind and devout woman, saying, “She knew the bible right and left and was the kindest woman I ever knew. In our community, there’s a pipe that always has water, and I would often wake up to see a crowd of people in our yard catching water. When I wanted to complain, she would tell me to let them be and let them go on their way.” – He remarked.

Phoebe Henry suffered from diabetes and had lost a leg, Fambo had last seen her just one week prior to her passing. Despite her struggles, she was well-loved in her community, with Fambo saying, “She lived right in front of the post office, and everyone knew and loved her. I’m going to miss her so much.”

Ms Henry leaves behind her three children, Fambo, Sunny, and Del, as well as her brother Zac Henry, a three-time Festival Song winner with the Astronauts.